Across the top of Russia: wildlife adventures on the Northeast Passage – 17 November 2011, 7 PM at NVIT

Nicola Naturalist Society president Dr. Alan Burger regularly works as a naturalist-lecturer with Aurora Expeditions on ships in the Arctic and Antarctic. A resident of the Merritt area, Alan is also an Adjunct professor in Biology at the University of Victoria and does research on seabirds and marine biology. In 2011 he was on one of the first tourist ships to transit the Northeast Passage – traveling from Murmansk to Anadyr and then on to Sakhalin. Join Alan for a unique insight into the wildlife and scenery of this remote part of the arctic and Russian Far East. This photo odyssey covers arctic specialties like Polar Bears and Walrus plus some seldom-photographed animals like Wrangel Island wolverines, Sabine’s Gulls and Ribbon Seals. 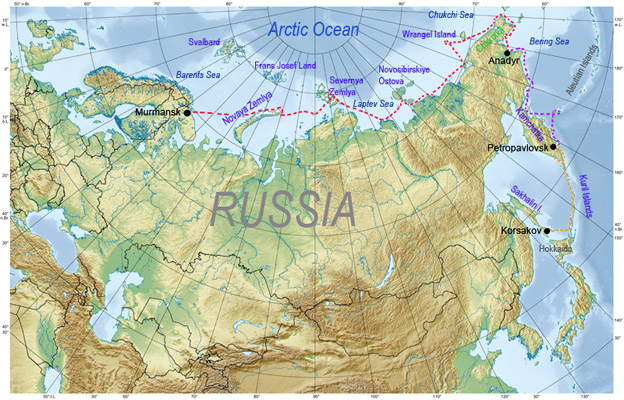 Voyage tracks of the M.V. Akademik Shokalskiy across the Northeast Passage and in the Russian Far East in 2011 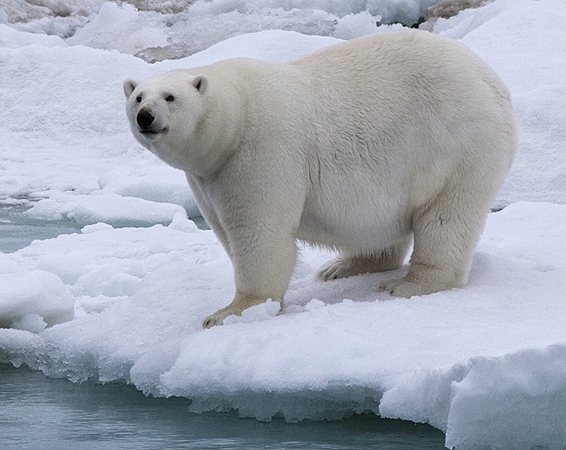 A very fat polar bear prepares for the winter denning when she will give birth and suckle her cubs. Photo: Alan Burger

This entry was posted in Past meetings, Uncategorized. Bookmark the permalink.