Winter photos of wildlife from the Nicola Valley – winter 2012

Some winter wildlife photos from the Merritt area taken by members of the Nicola Naturalist Society, Merritt, BC. 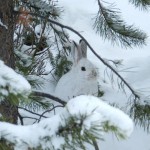 A Snowshoe Hare – common but seldom seen in the BC interior. Photo: Greg & Terry Tellier http://www.telliersfishermanscove.com/ 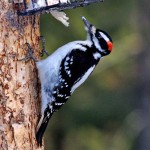 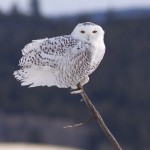 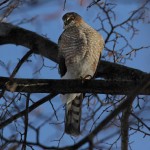 A Sharp-shinned Hawk photographed in Merritt, BC. Photo: © Murphy Shewchuk 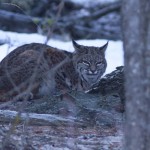 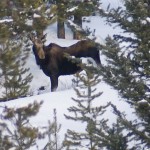 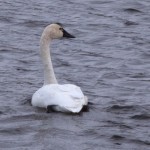 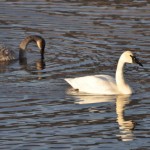 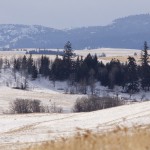 Snow dusting the grasslands of the Douglas Plateau near Merritt, BC. Photo © Alan Burger 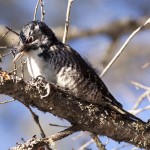 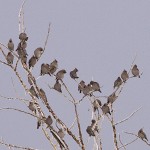 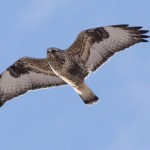 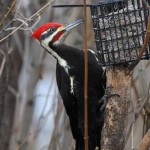 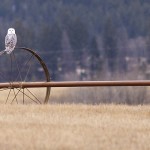 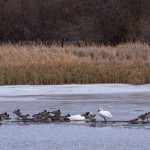 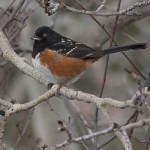 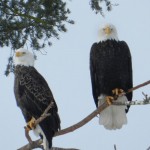 A pair of Bald Eagles photographed near osprey lake, BC by Greg & Terry Tellier. http://www.telliersfishermanscove.com/ 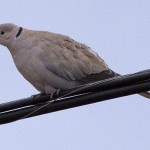 The Eurasian Collared Dove, a species introduced from Asia, is increasing and spreading in the southern interior of BC. Photo: Alan Burger

This entry was posted in Photos, Uncategorized. Bookmark the permalink.