On 26 May 2012 Nicola Naturalists visited the Harmon Interpretive Forest next to Harmon Lake in the Kane Valley. Ed Abels of the Recreation and Trails division of the BC Ministry of Forests, Lands and Natural Resources Operations (MFLNRO) was our host and he guided us around the 2 km interpretive trail. 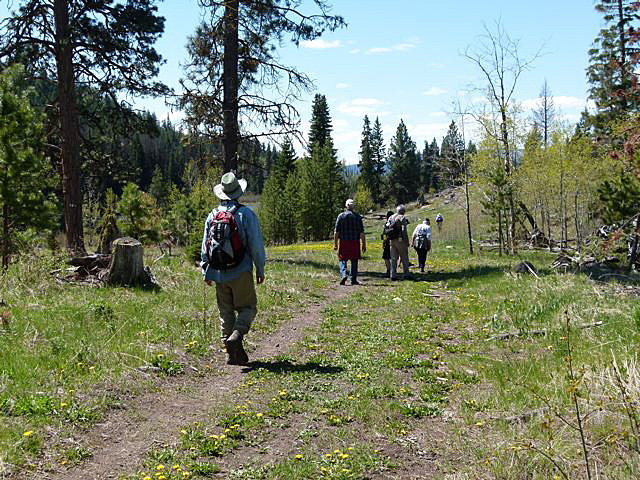 The site is close to several very popular Forest Service campsites and is well placed to educate visitors about local ecosystems, wildlife, wild flowers and the roles of humans in these ecosystems.

Even though the snow has not been gone for long, many spring flowers were in full bloom and we especially appreciated the delicate Fairyslipper orchid (Calypso bulbosa) on the forest floor and Upland Larkspur (Delphinium nuttallianum) and Chocolate Lilies (Fritillaria lanceolata) on the open grassy slopes. 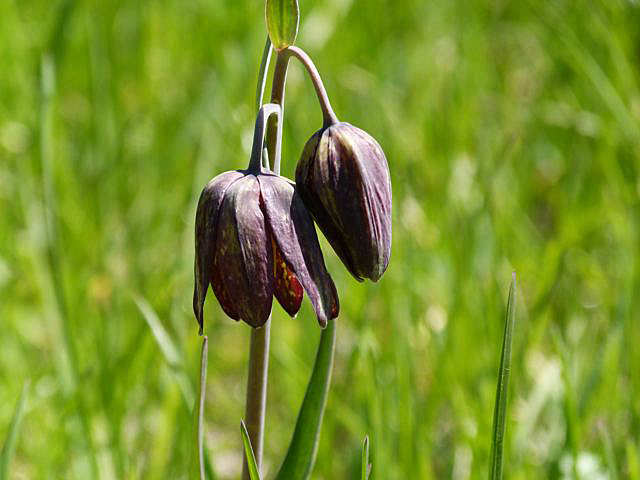 We had gorgeous weather for our visit and many birds were in full spring song. We recorded  25 species of birds (see list below). Mammals included the ubiquitous Red Squirrel and Yellow Pine Chipmunks. At Secret Lake the fishermen among us had itchy fingers as we spied large trout lurking under the shoreline shelves. A few Pacific Chorus Frogs (Tree Frogs) could be heard too with their characteristic “ribbit” calls. A very friendly Gray Jay allowed us to get close photos. 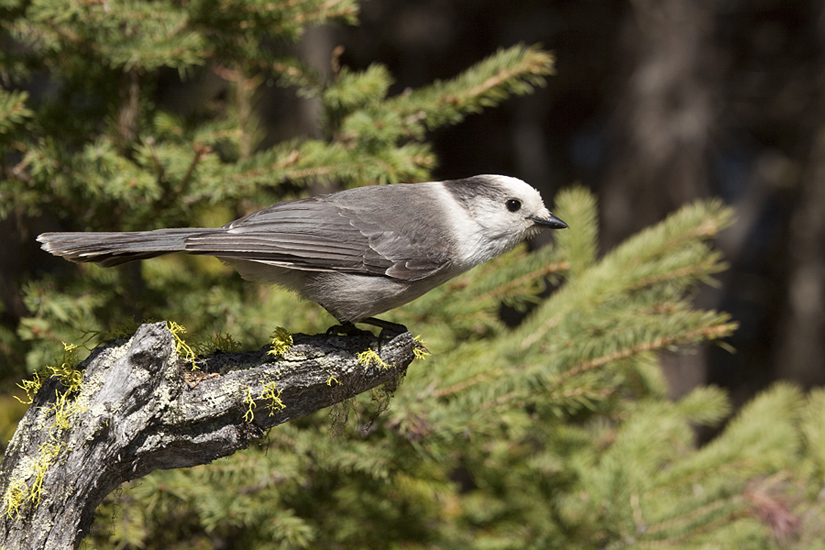 We wrapped up our visit with a tasty wiener roast at the amphitheatre.

To see more photos from this outing click here.