Wildlife photos, mainly from the past winter and early spring from the Merritt area, taken by members of the Nicola Naturalist Society, Merritt, BC. 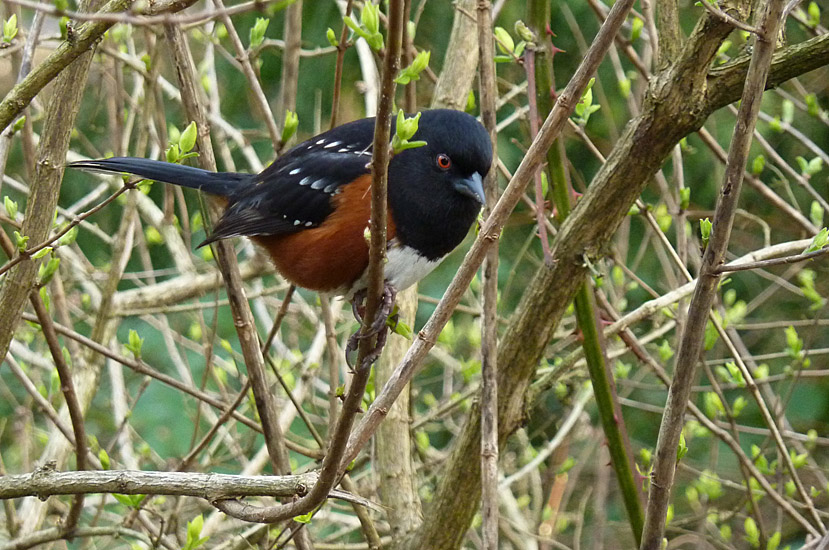 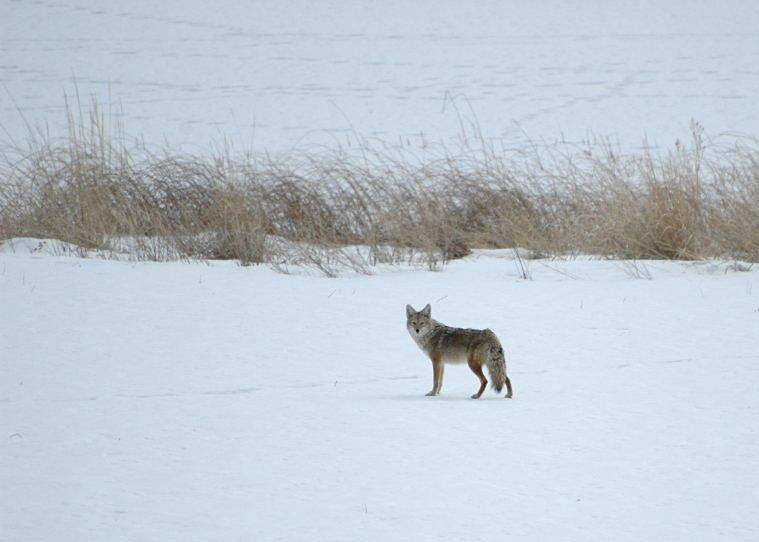 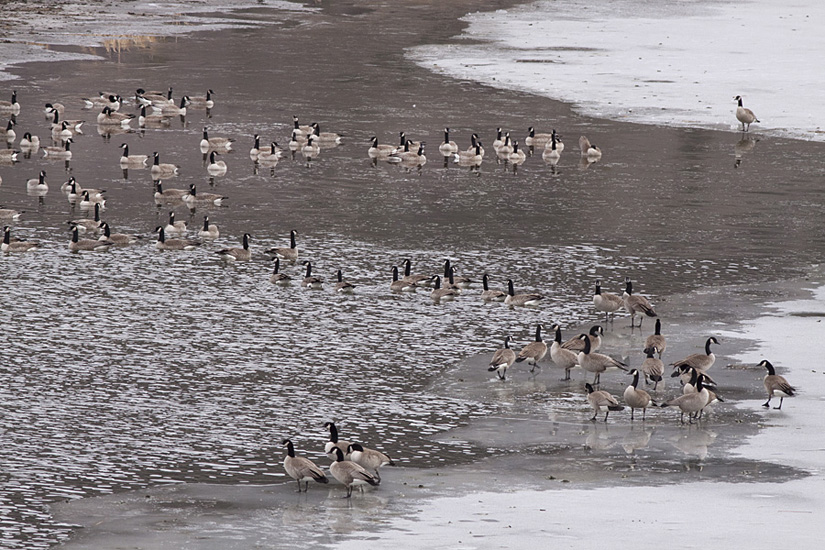 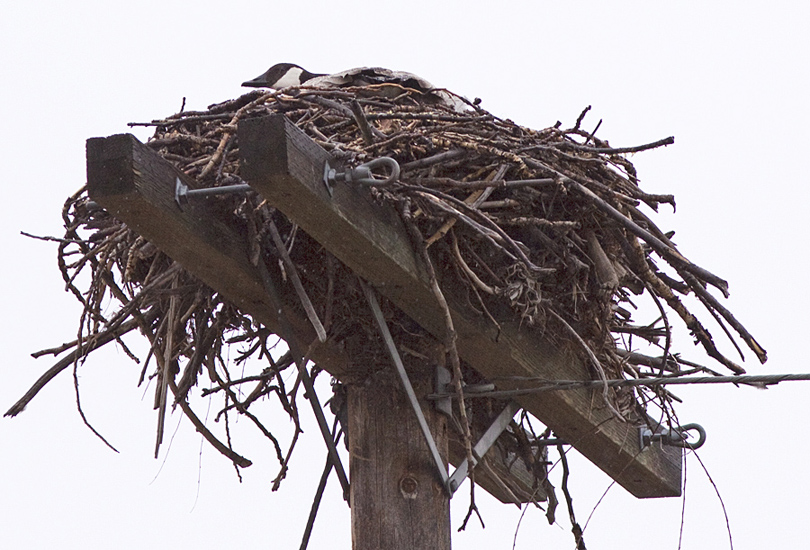 A Canada Goose sits on its eggs in a platform built for Ospreys. Photo: © Alan Burger 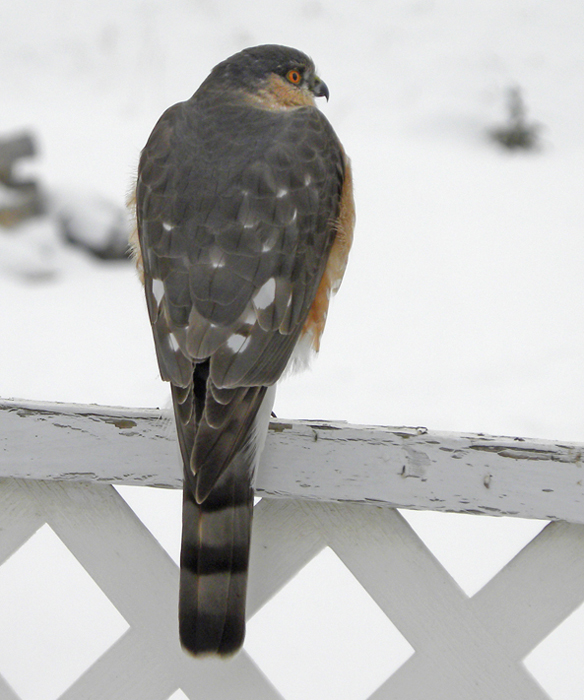 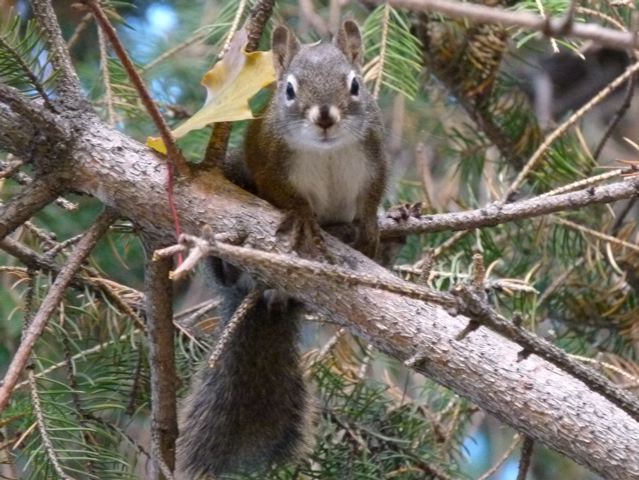 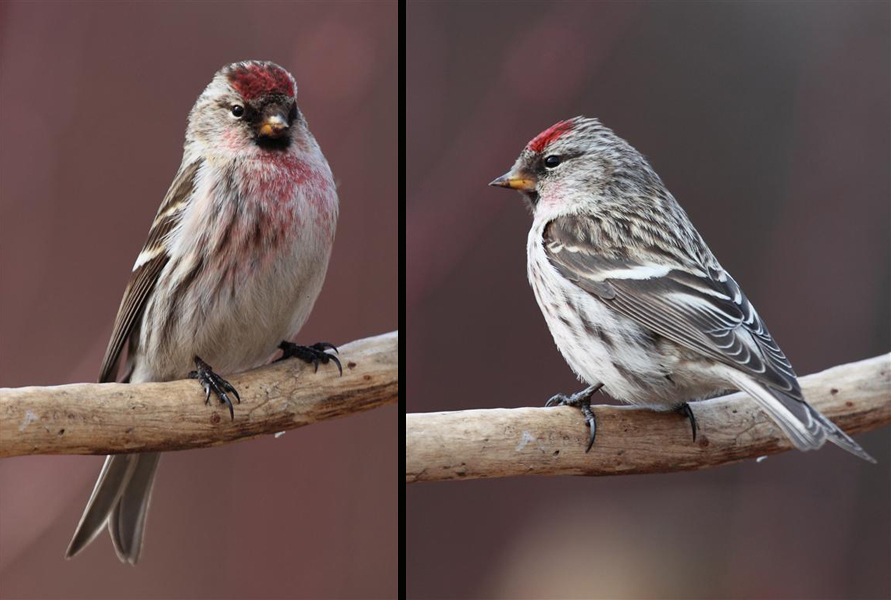 Two views of the same Common Redpoll. This species was very abundant through the 2012-2013 winter in the Merritt area. Photo: © Murphy Shewchuk. 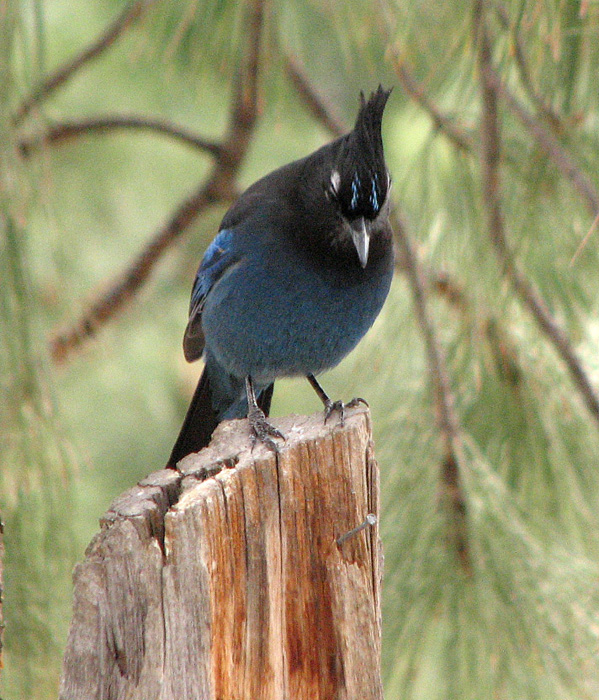 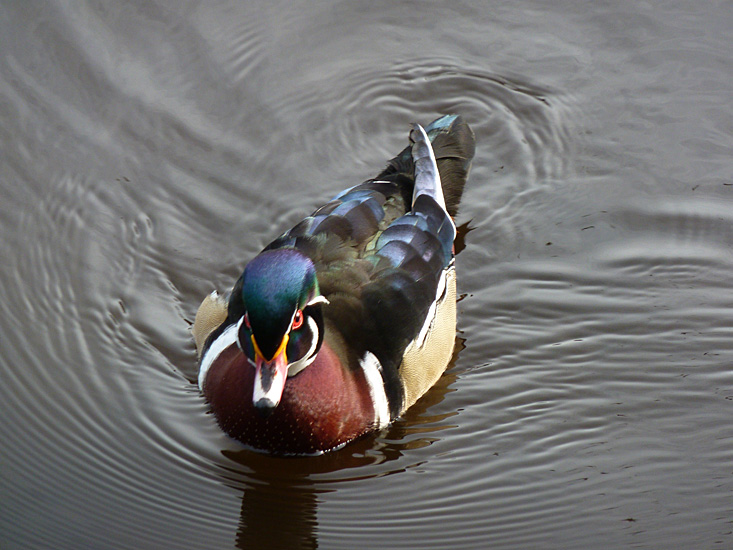 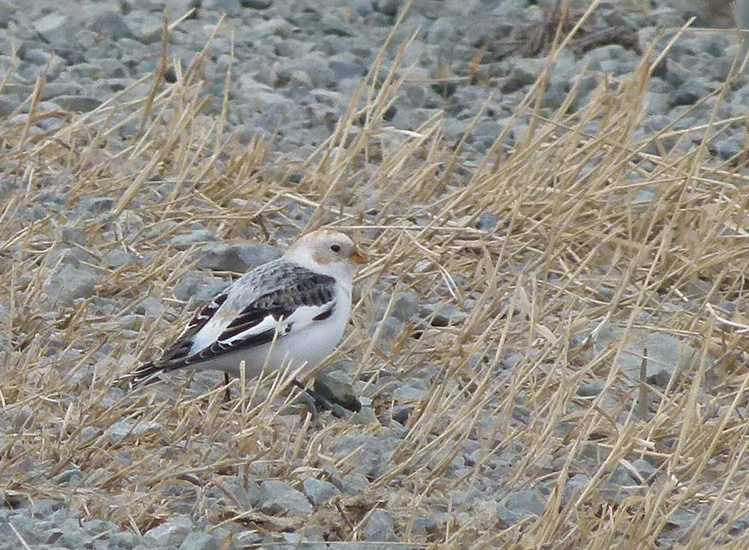 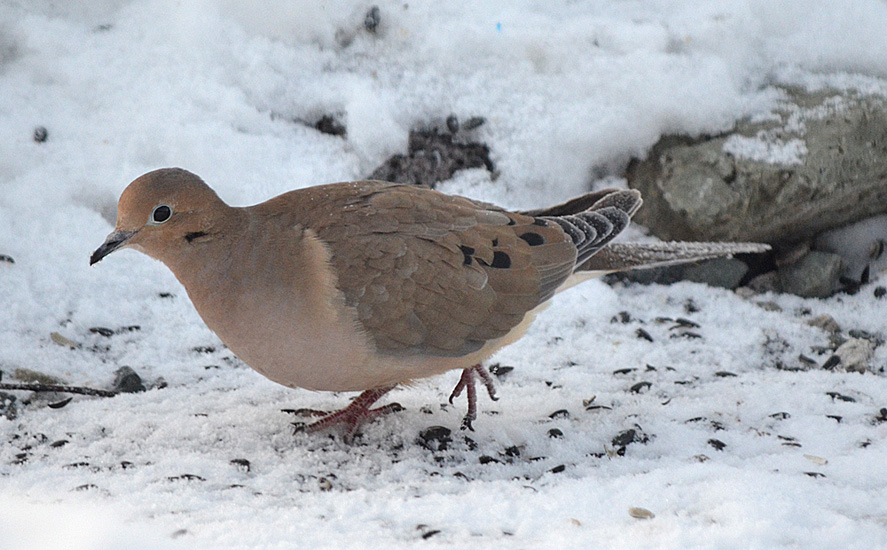 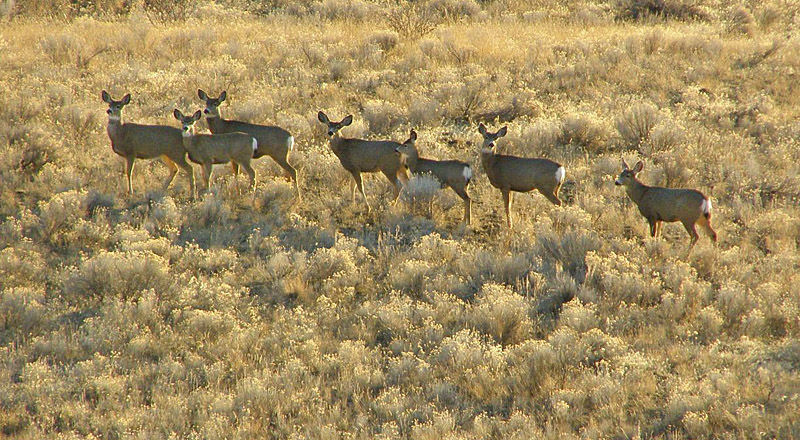 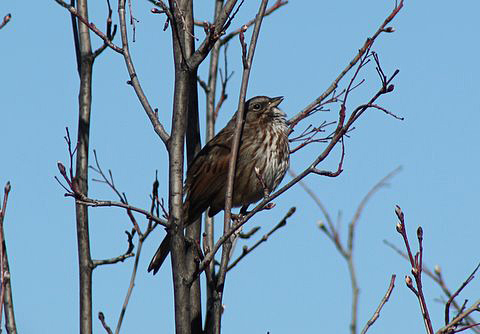 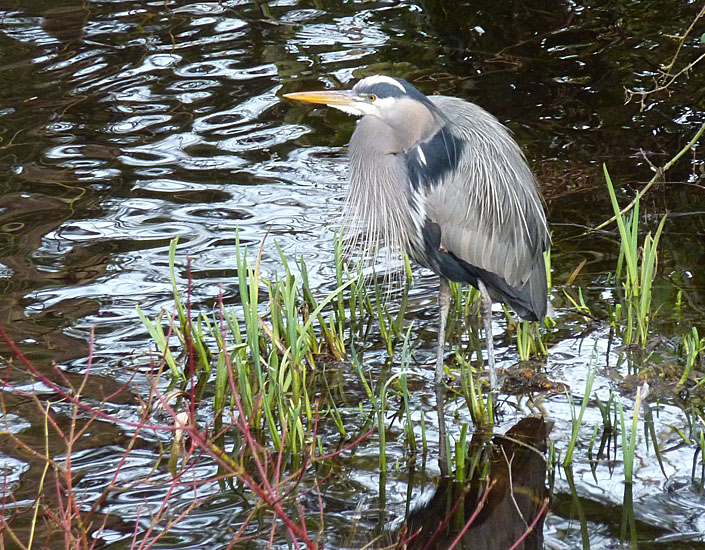 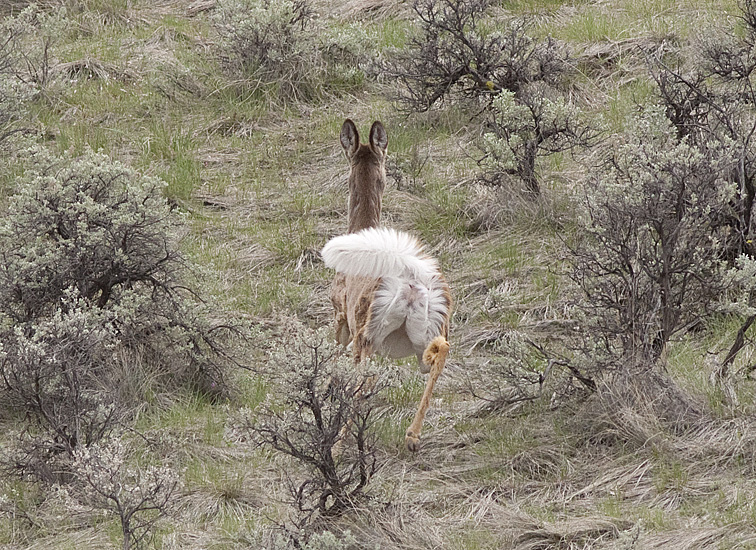 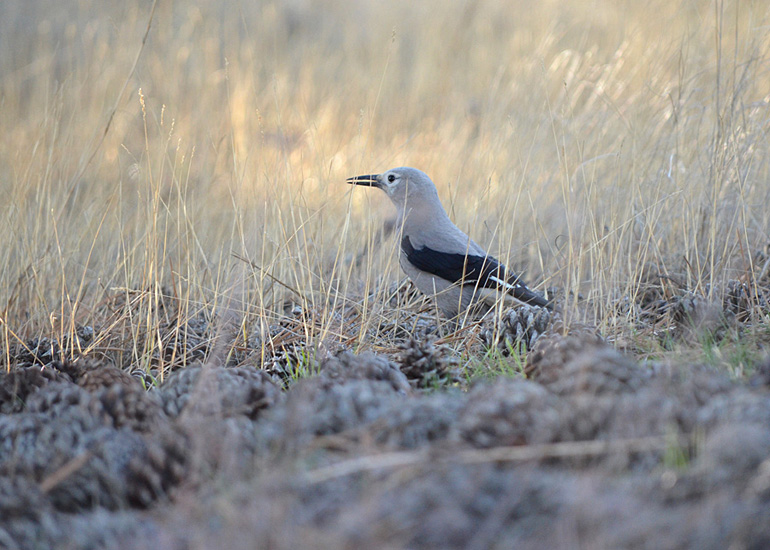 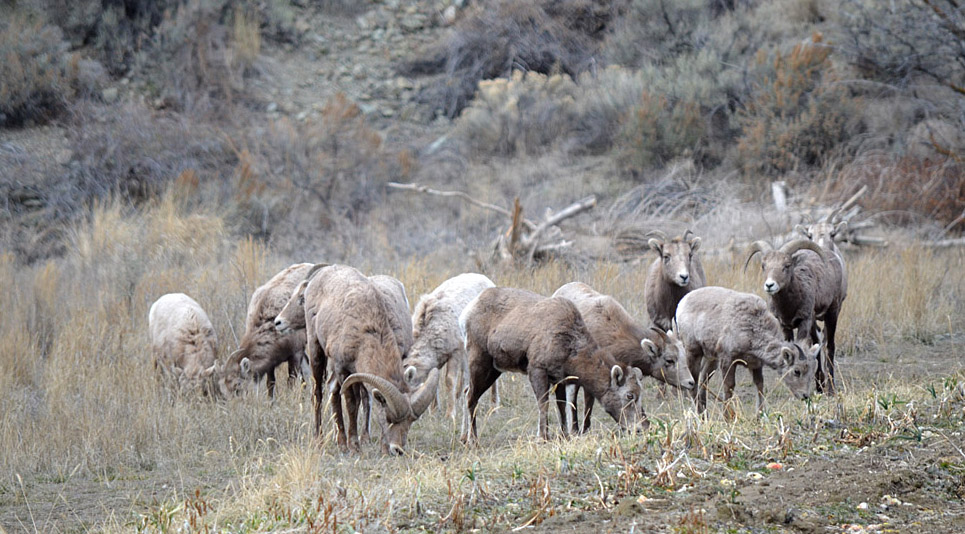 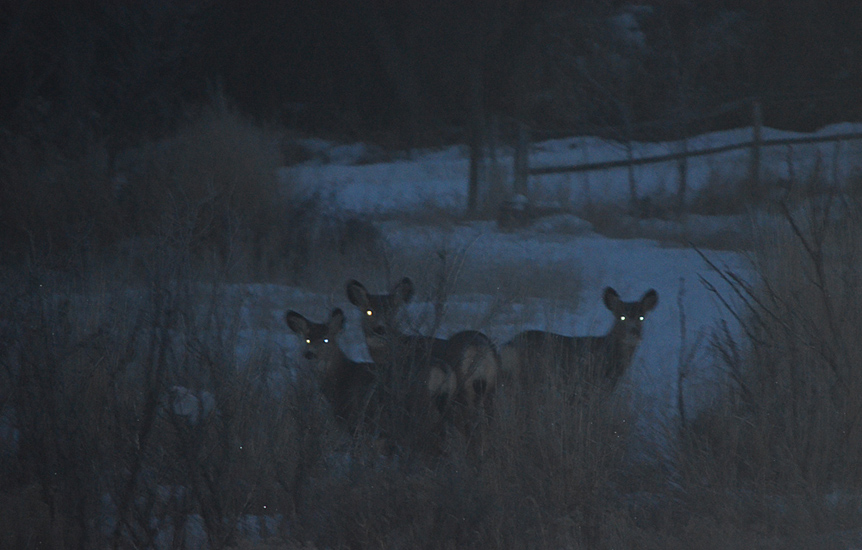 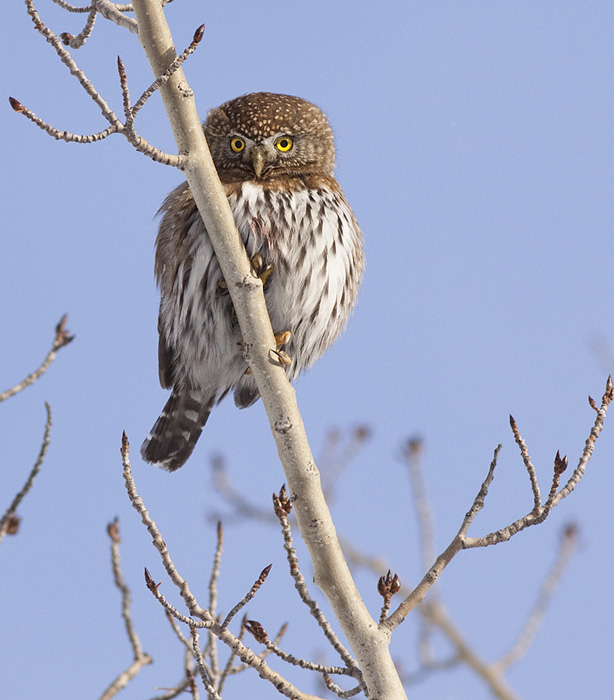 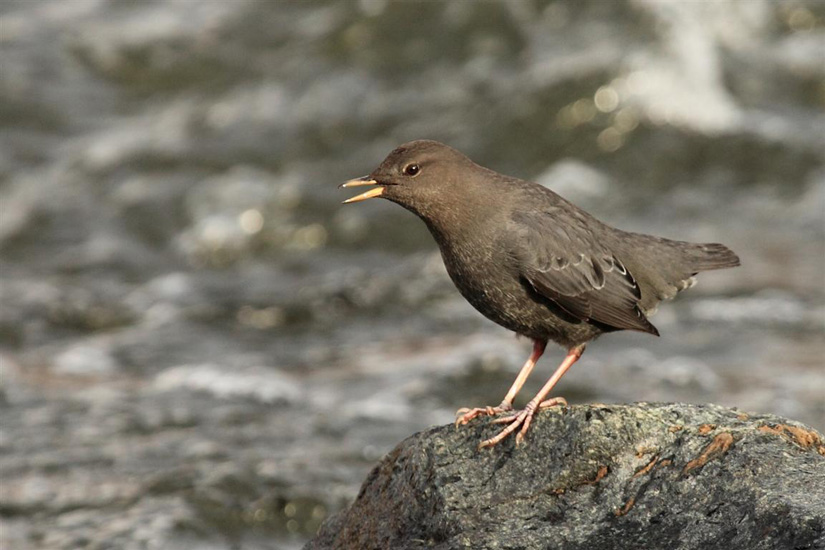 An American Dipper sings amid the rushing water of a stream. Photo: © Murphy Shewchuk