The Nicola Naturalist Society, along with the Kamloops Naturalists, is responsible for monitoring the Douglas Lake Plateau IBA (Important Bird Area). We relish the opportunity to visit these grasslands, wetlands and ranch areas, counting birds from the public roads. On 21 April 2014, with good weather, 13 members of NNS spent a very productive day in the IBA area, driving as far as Salmon Lake with some of us returning via Minnie Lake and Pennask Lake Road. The goal was to check on the Sandhill Crane migration (this time last year we encountered over 2,300 cranes). Alas, this year we saw only two cranes. But there were many other species to make this an interesting trip. Highlights were:

Many raptors were about – some migrating through the area:

Below are some photos from the day’s outing. 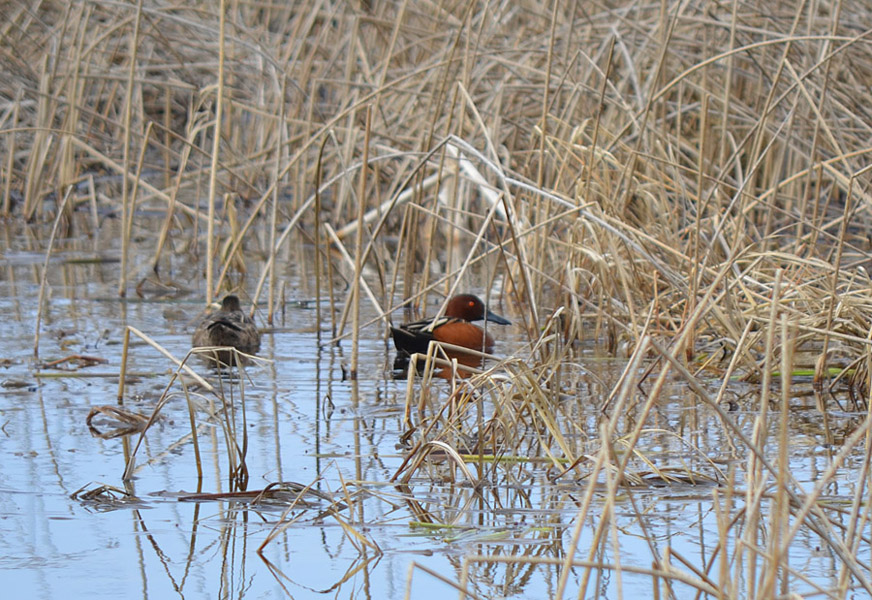 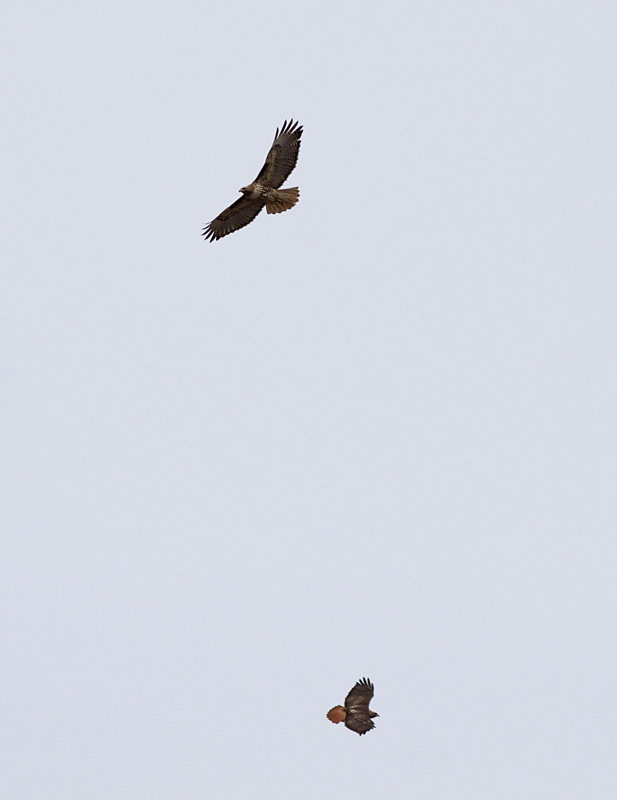 A pair of Red-tailed Hawks circling over the grasslands. Photo: © Alan Burger 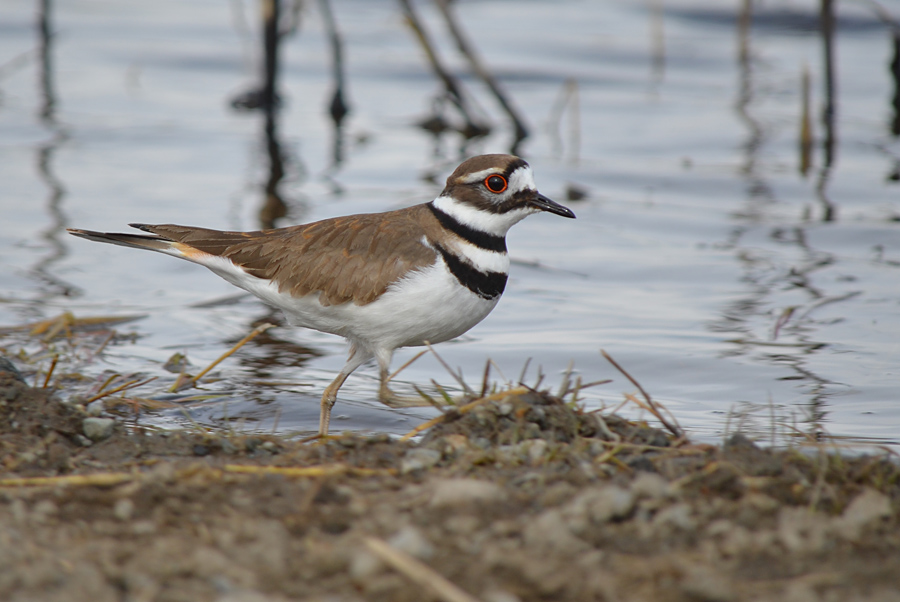 Killdeer breed alongside many of the small watering holes on the Douglas Lake Plateau grasslands. Photo: © Bob Scafe 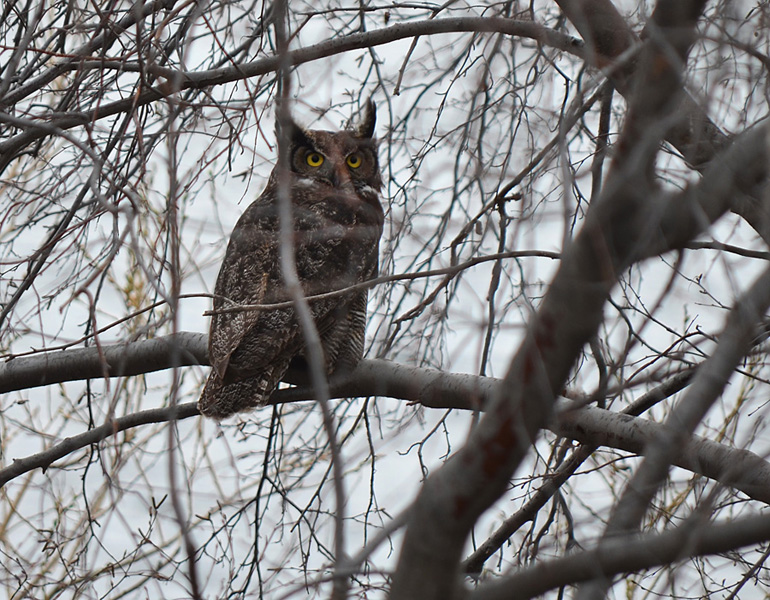 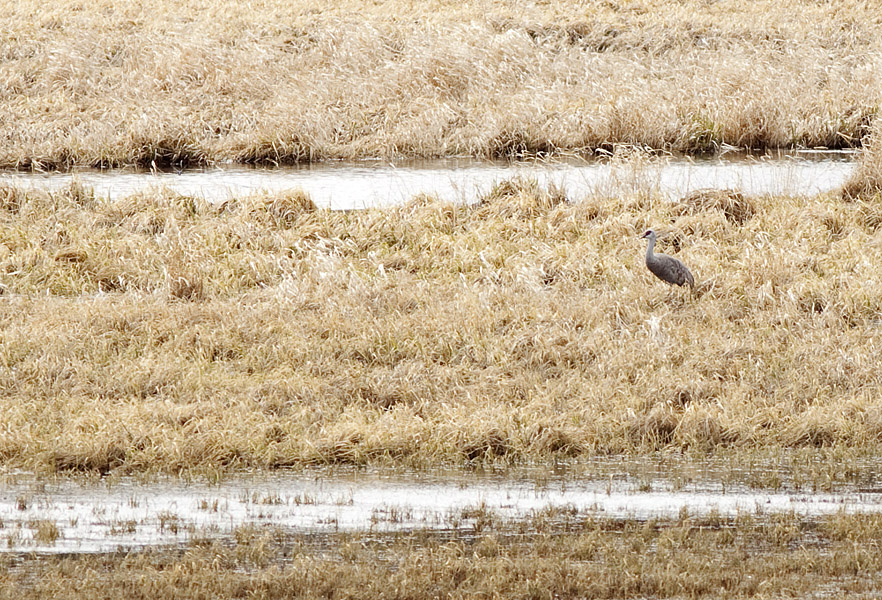 A lone Sandhill Crane in the marsh near Chapperon Lake. Photo: © Alan Burger 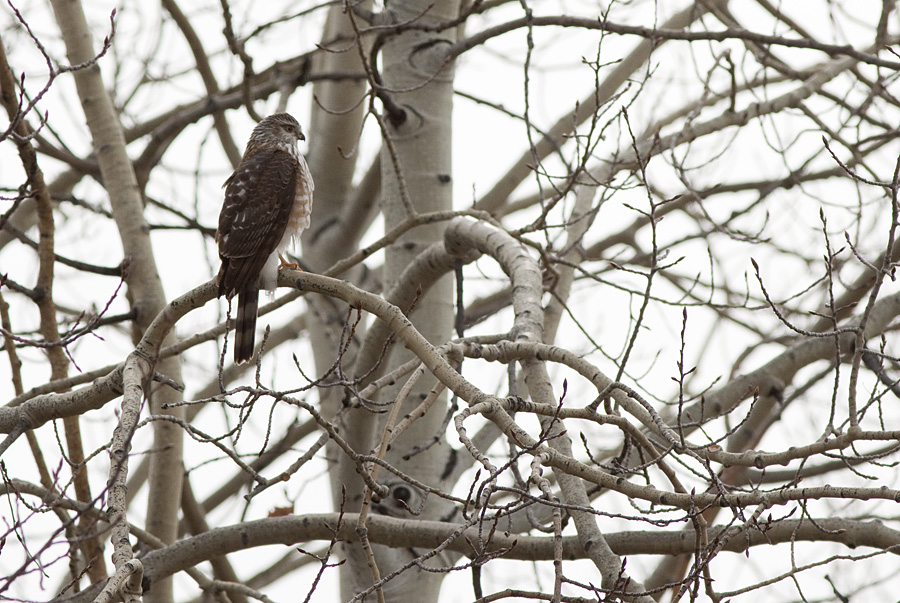 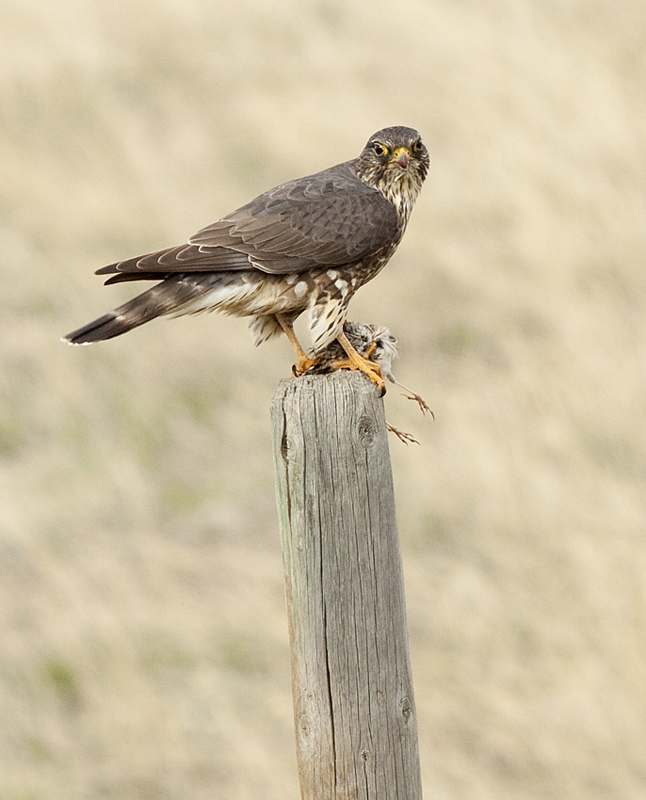 This Merlin had just caught a small bird (likely a Vesper Sparrow) and was plucking and eating it on a post – Pennask Lake Road. Photo: © Alan Burger 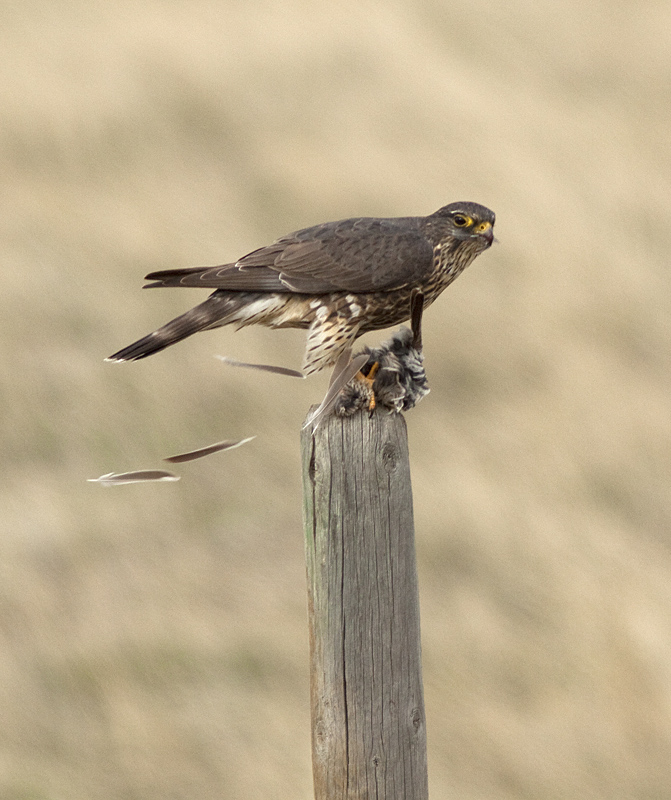 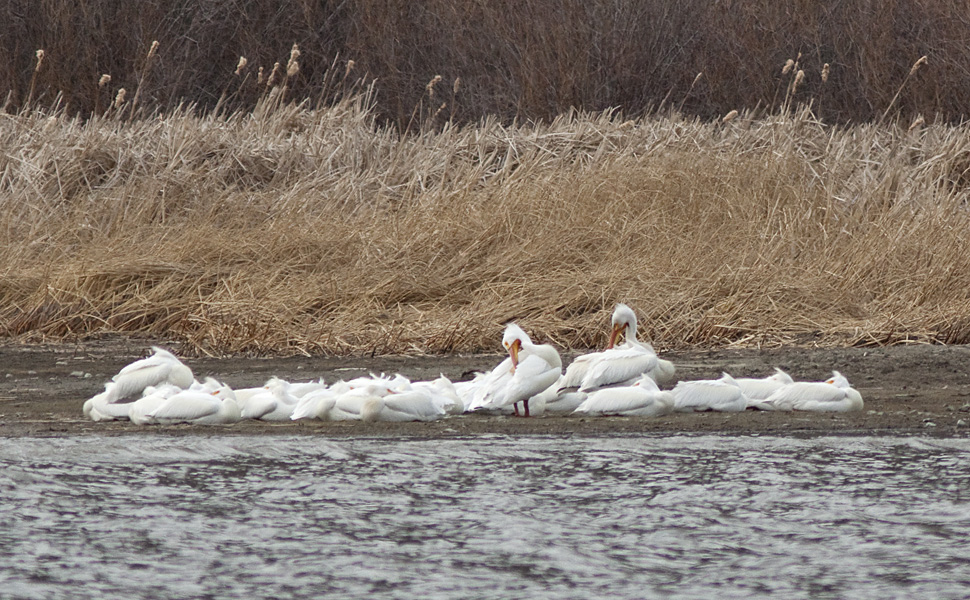 This entry was posted in Past meetings, Photos, Projects. Bookmark the permalink.