Since 2003, South Okanagan Naturalist Club member Doreen Olson has been involved in the South Okanagan – Similkameen National Park Network, a grassroots movement, with a goal to establish a national park reserve in the South Okanagan – Similkameen. This is the most biologically diverse area in Canada, but lacks a national park to fully protect and showcase this diversity. The grasslands and other ecosystems here support more threatened and endangered species (like the badger and tiger salamander shown below) than anywhere else in Canada. 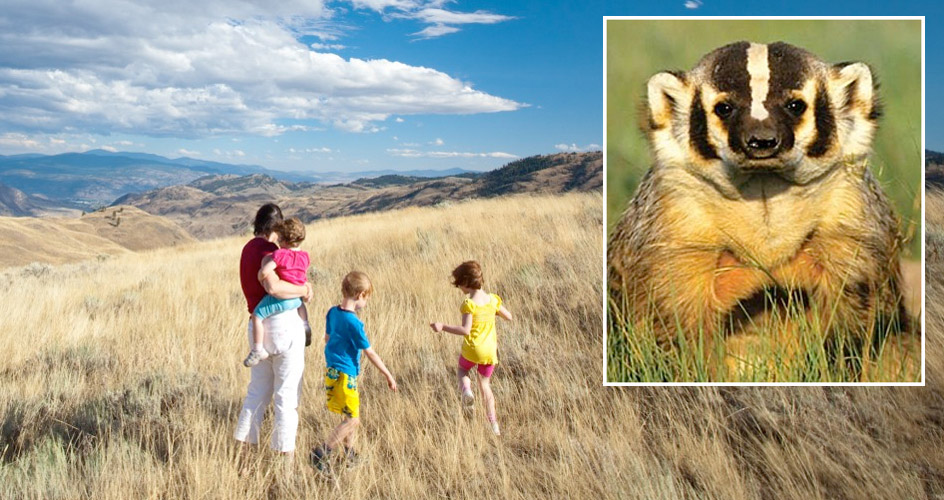 Doreen’s presentation will give the rationale for the park and an update on current status of the park feasibility. 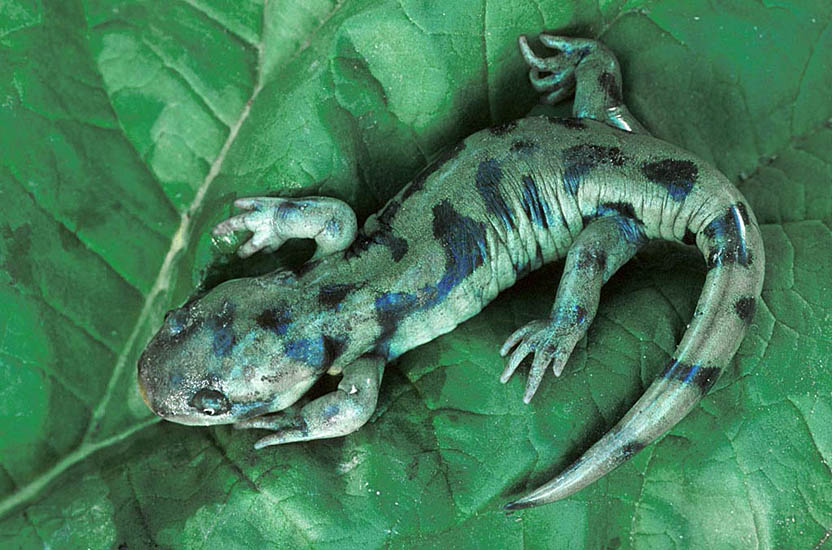 The Tiger Salamander (Ambystoma mavortium) is listed as Endangered in Canada. The only place they live in Canada is the Okanagan grasslands. Photo – courtesy Doreen Olson. 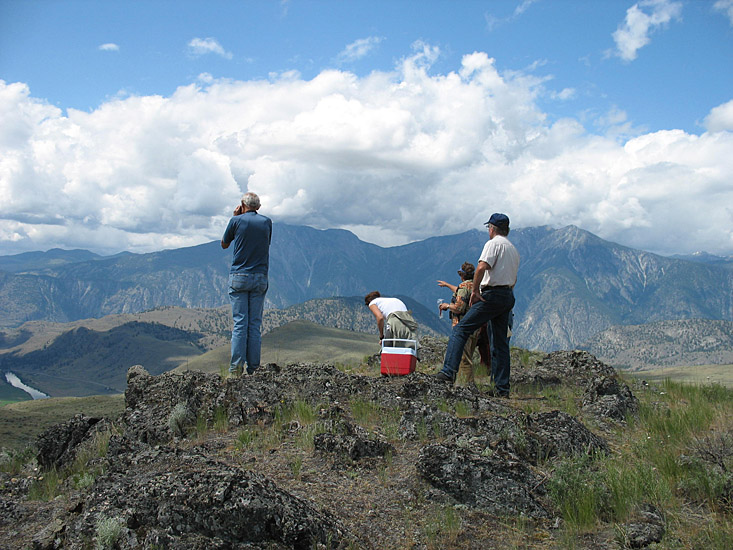 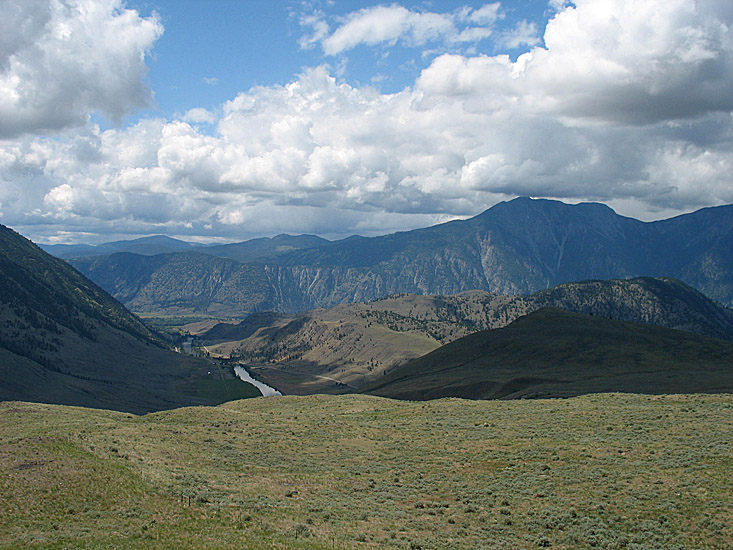 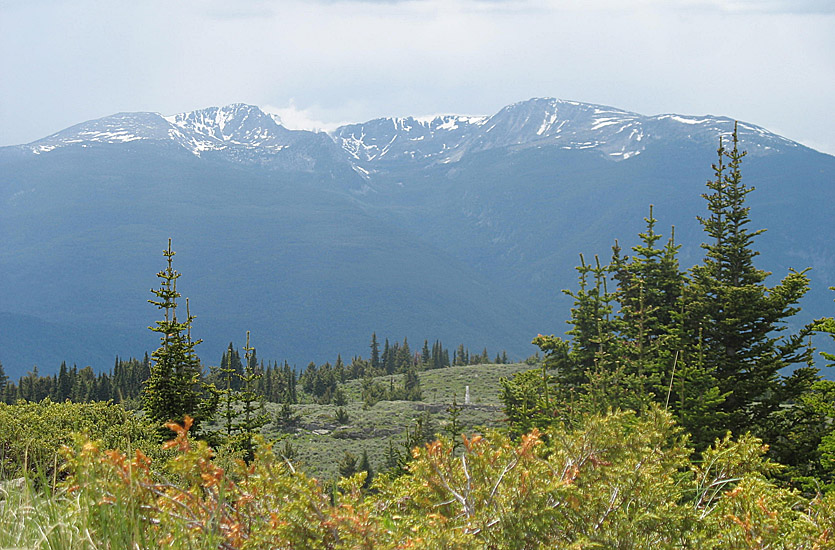 This entry was posted in Past meetings. Bookmark the permalink.