Winter/Spring Programs – January to May 2016

Evening meetings of the Nicola Naturalist Society are held at 7PM on the third Thursday of the month in the Lecture Theatre of NVIT (Nicola Valley Institute of Technology) on Belshaw Road, Merritt. Admission is free to members. We have awesome raffles. Scroll down to see what is coming up from January through May 2016

Frank Ritcey is the Provincial Coordinator for WildSafeBC, based in Kamloops. Run by the BC Conservation Foundation this program focuses on how we can minimize our impact on the wildlife we observe and keep ourselves safe at the same time. Frank was raised in the wilds of Wells Gray Park by his pioneering mother, Clara Ritcey, and Park Biologist father Ralph Ritcey. Frank’s love of nature has been with him his whole life and he still spends much time filming and studying nature. Frank often contributes to CBC’s popular North by Northwest show. 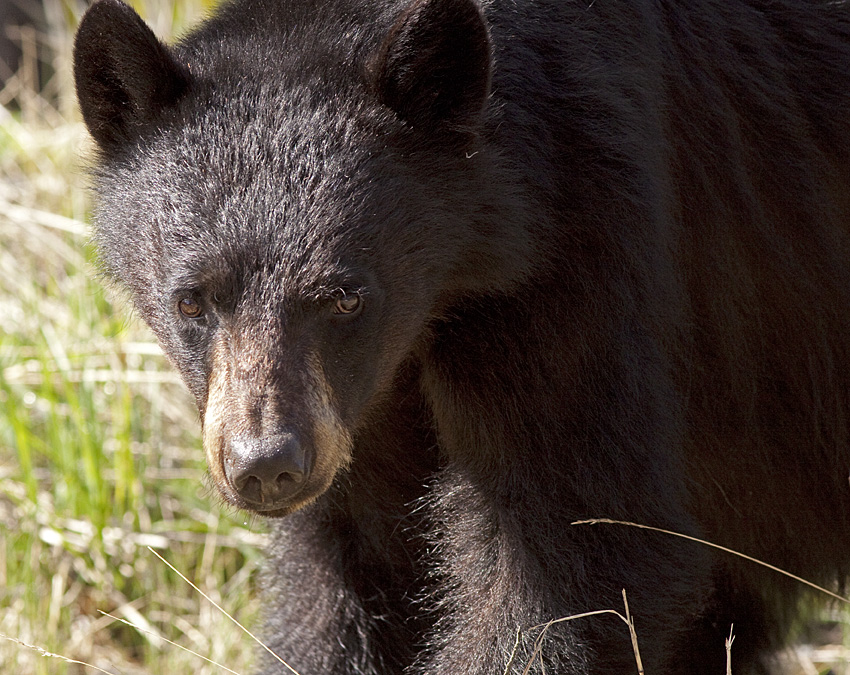 There are over 100,000 black bears in British Columbia and encounters between humans and these bears are common. Photo: ©Alan Burger

Bob is a director of the Nicola Naturalist Society and one of our most prolific nature photographers. Lately, he and his wife Bev have become interested in butterflies and moths – getting to know and identify the local species. Bob will give us an introduction to the rich butterfly fauna of the BC interior. Later this spring he has promised to lead a few butterfly field trips so this presentation is a valuable primer. We’ll have lots of great photos too! 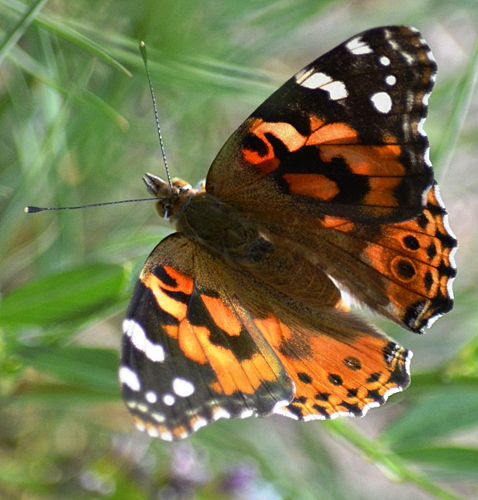 Our annual winter outing to the Douglas Lake highlands to look for Snow Buntings, Horned Larks, owls, raptors and other birds of the high grasslands. Bring lunch, warm clothes and binoculars. 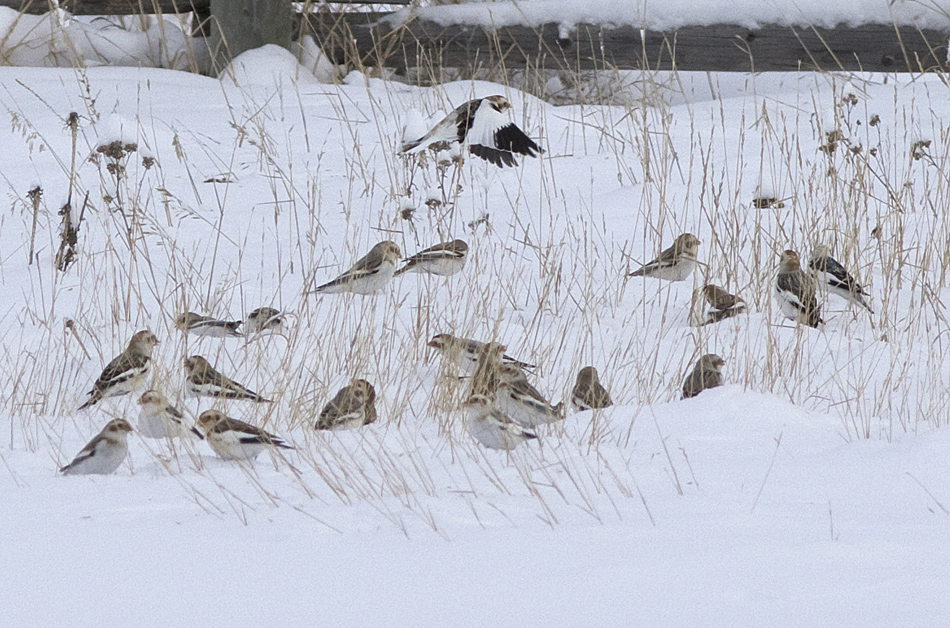 NOTE THE CHANGE IN DATE FOR THIS MEETING

NNS President Alan Burger regularly goes to the Antarctic as a naturalist/lecturer on small adventure-tourism vessels. In 2015 he completed a 31-day voyage from New Zealand to the Ross Sea – the deep south – and along the West Antarctic coast. He visited many areas where people seldom go. In January-February 2016 he was in the Antarctic Peninsula and South Georgia. Global climate change is affecting the Antarctic and its wildlife but sometimes in unexpected ways. Enjoy many photos of wildlife and spectacular scenery. 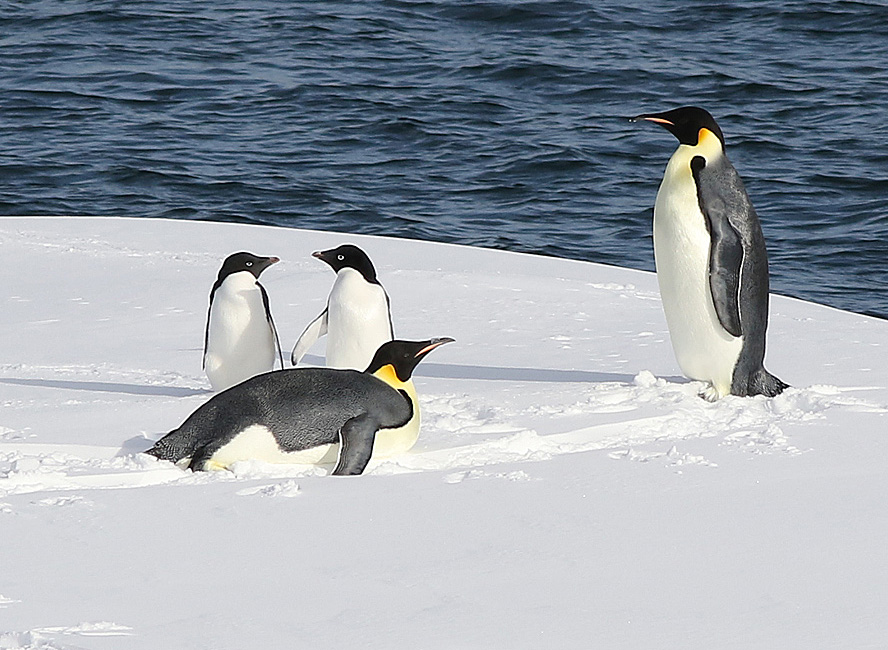 Kelley Cook is an active member of a group publicizing, maintaining and restoring some of the historic Hudson’s Bay Company trading routes across the mountains of SE British Columbia. Many of these trails are within easy access from Merritt. Kelley’s presentation will cover both the human history  and the nature to be seen on these scenic trails. A talk to get us fired up for the spring hiking and naturalizing season! 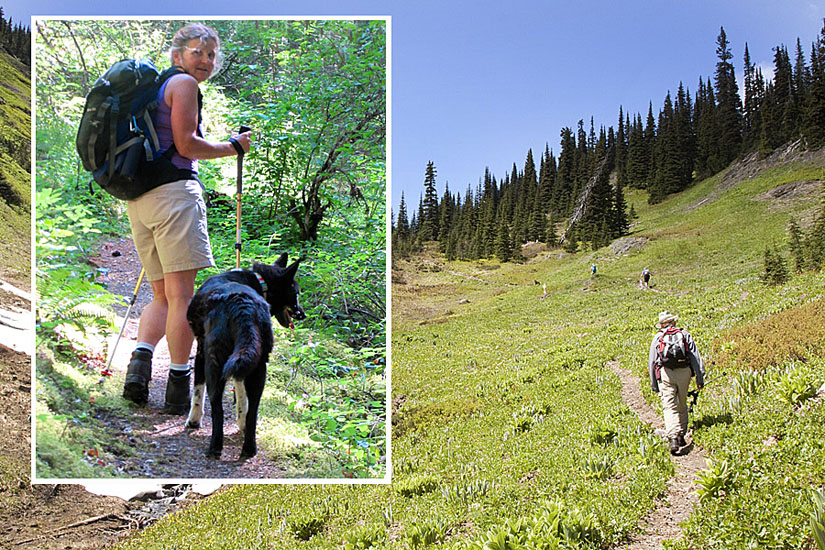 Hiking one of the historic Hudson’s Bay Company trails to Palmer’s Pond. Inset: Kelley Cook and her dog out on the trail. 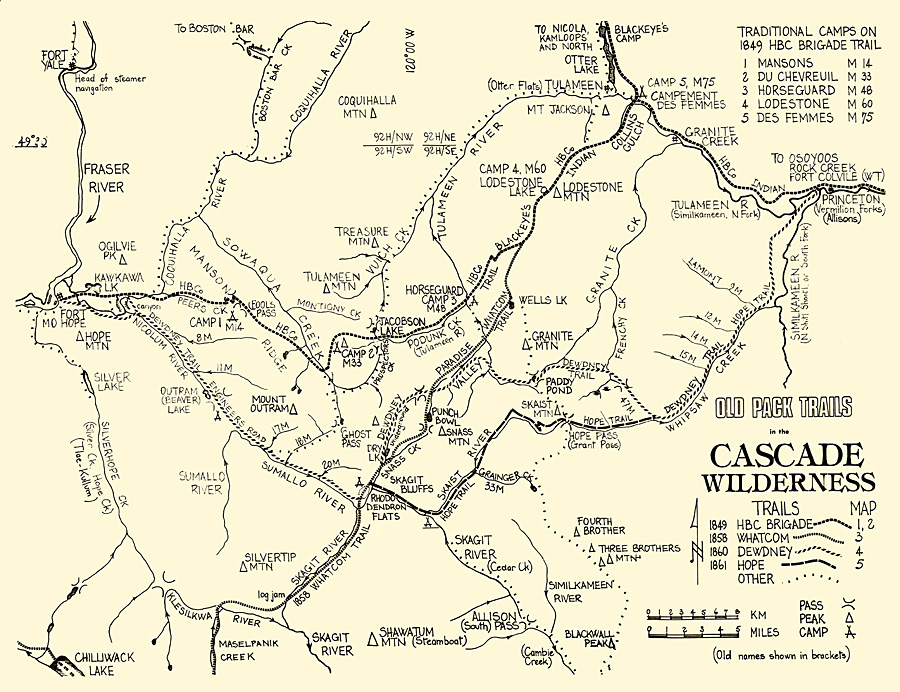 The Nicola Naturalists, along with the Kamloops Naturalists, are responsible for monitoring the Douglas Lake Plateau Important Bird Area (IBA). Each spring we do an outing during the migration of Sandhill Cranes. The fields around Douglas Lake and Chapperon Lake are important staging areas for these birds and we sometimes encounter thousands of cranes stopping over to feed. The area is also rich in waterfowl, raptors and other wildlife. Bring your binoculars and lunch and join Tom Willms and Paul Willms for a visit to this interesting area. Note the early meeting time – early is better to see cranes.

As everyone knows, the multinational energy company Iberdrola is building a bio-energy plant in Merritt. Nathan Dyck is the the Environmental Manager for this project. He has a broad knowledge of bio-energy and has studied many issues relating to this in B.C. Nathan and his colleagues will give a presentation on the issues facing bio-energy generation in Merritt, and in the province as a whole. People have many questions about bio-energy and the Merritt Green Energy Project – here is the opportunity to find out more.

Keep checking our website for more spring and summer outings. Put these on your calendar: