We had a good turnout of 10 members to our trip to Hill’s Homestead and other parts of Kane Valley near Merritt. Here are a few photos and notes from the outing. Scroll down to see photos and find the flower and plant lists. 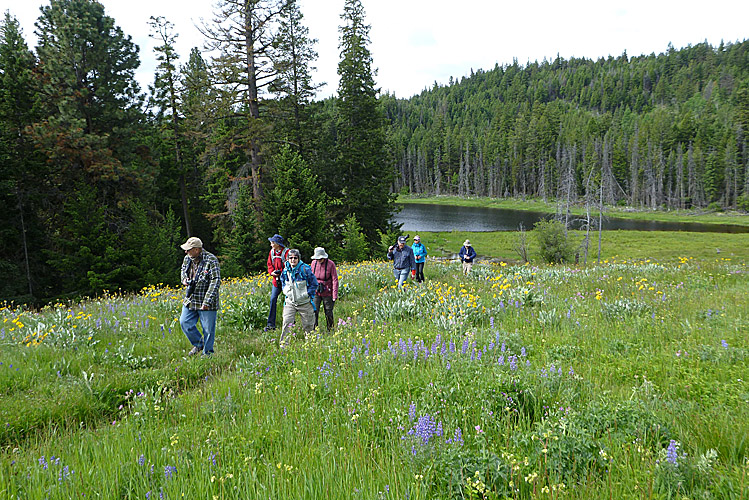 The attraction was the wildflowers – currently at peak flowering for most species. And we were not disappointed. 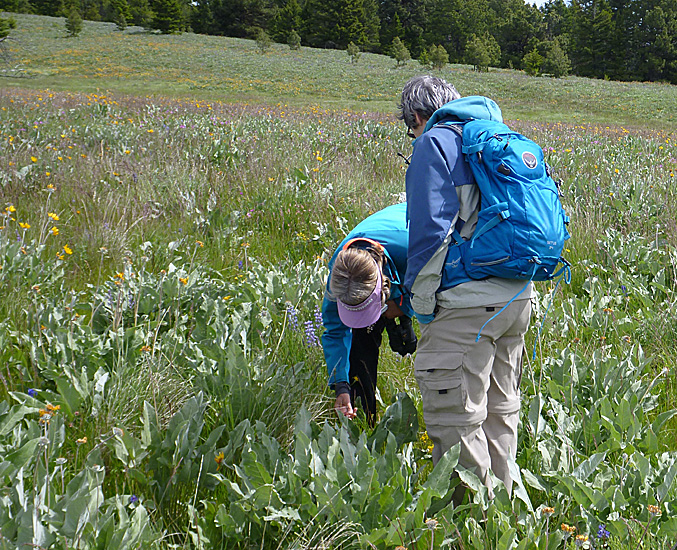 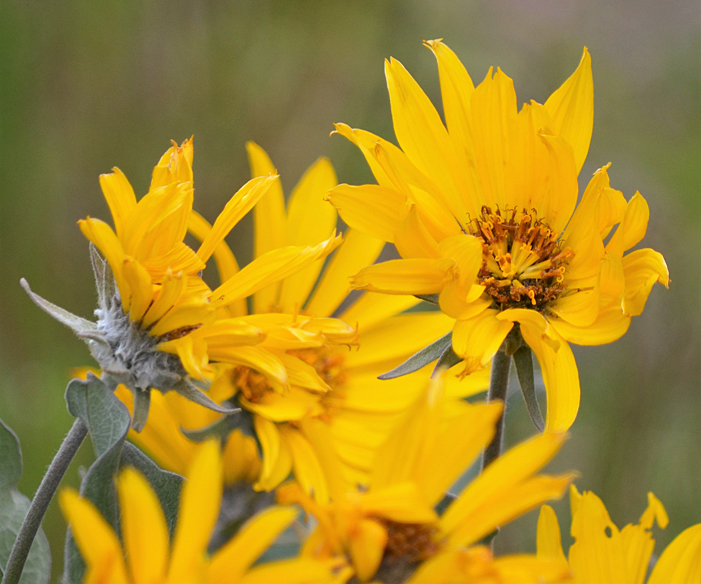 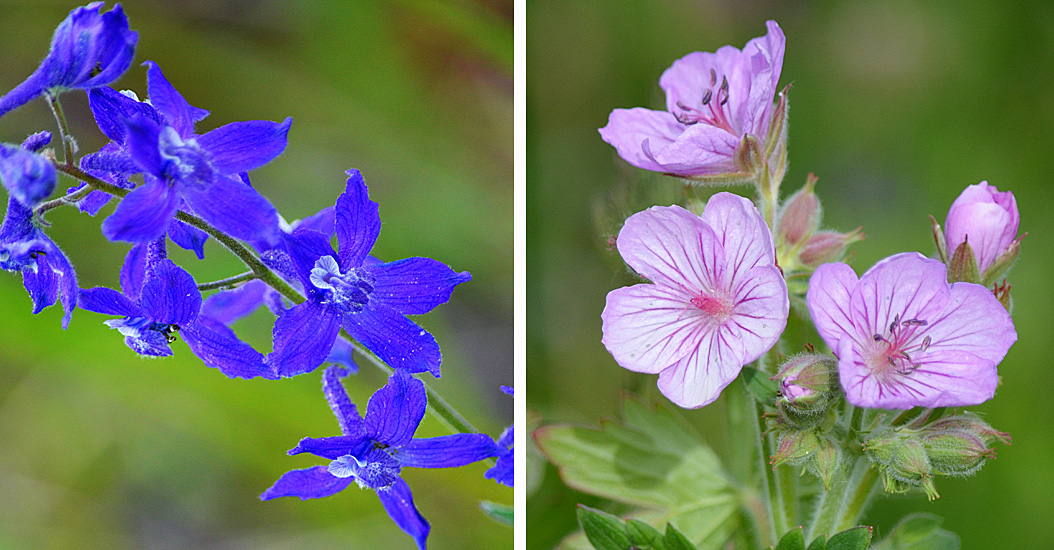 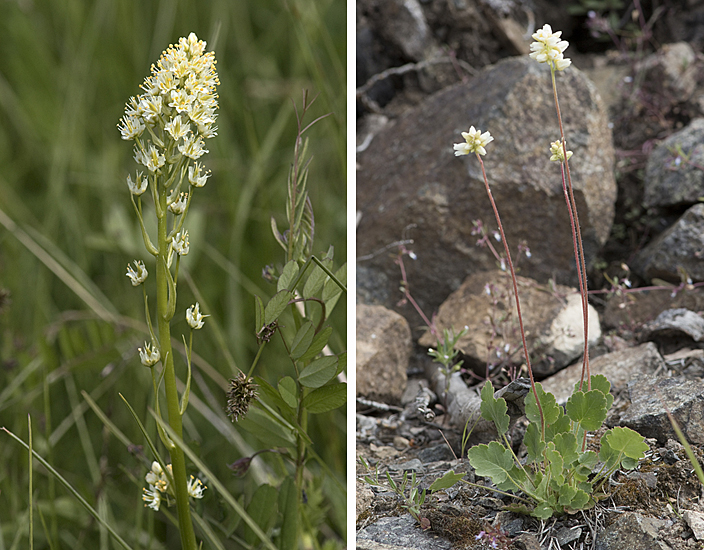 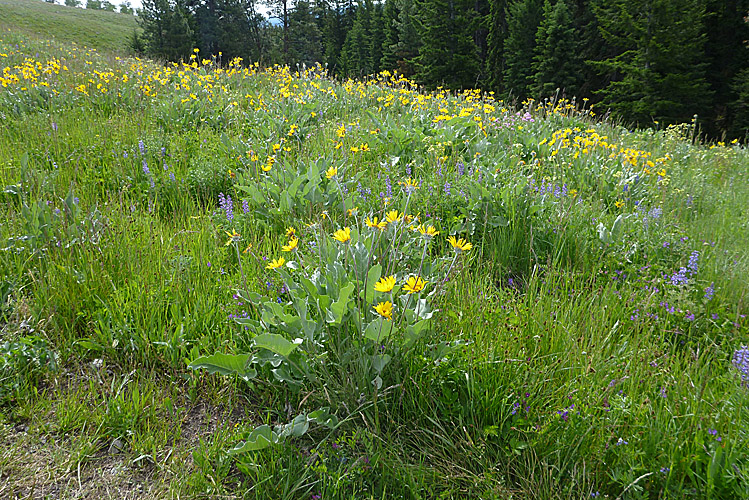 And when the sun came out and it warmed up a bit, we also had butterflies: 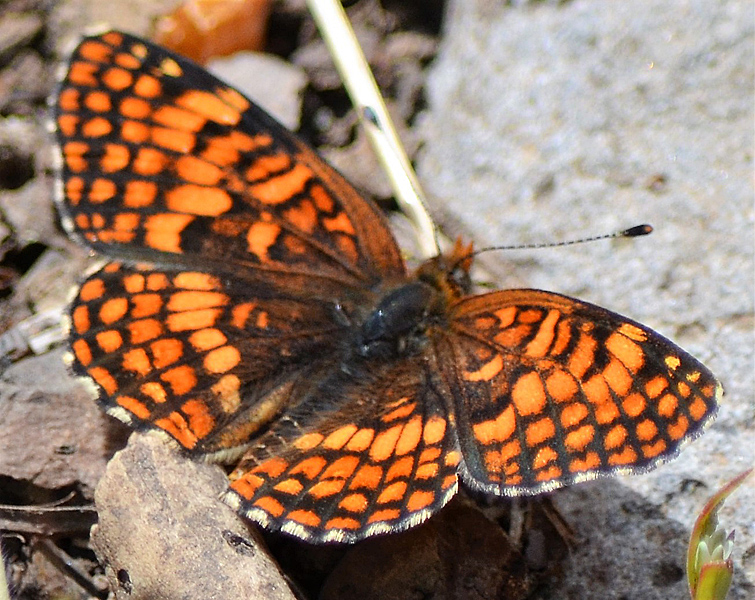 And lots of birds …. 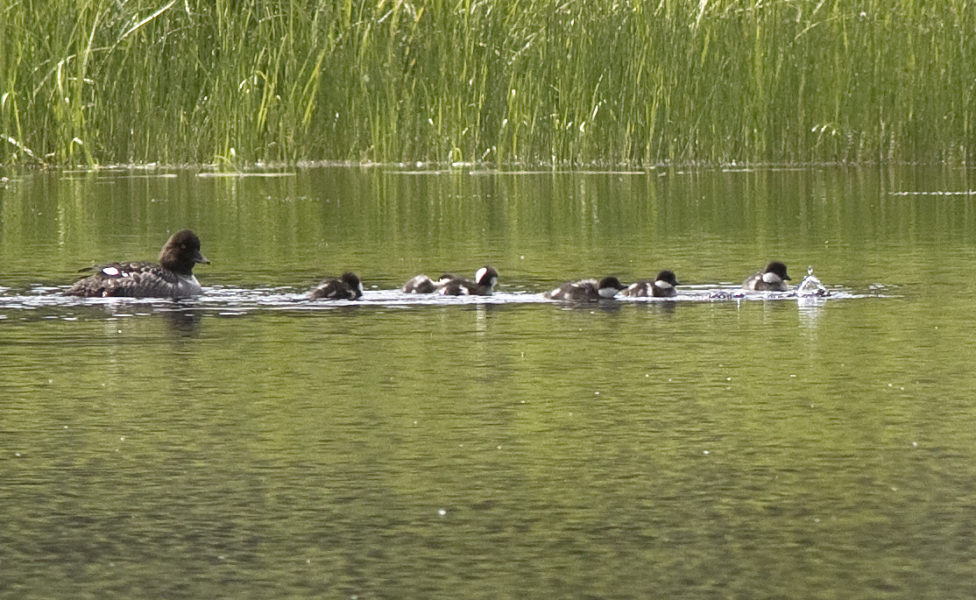 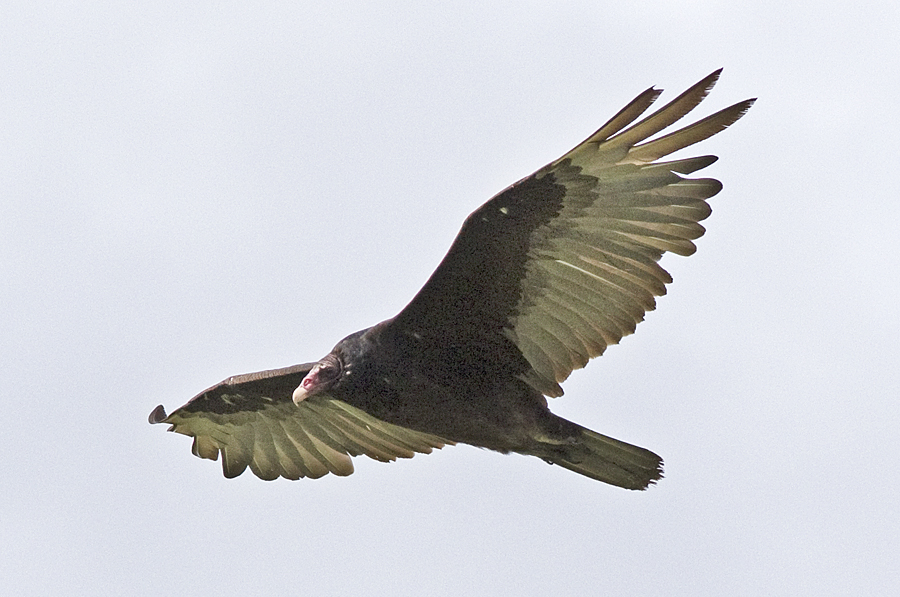 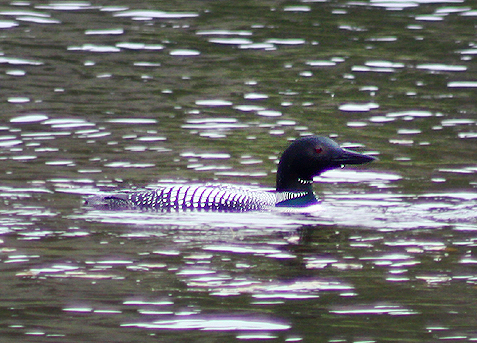 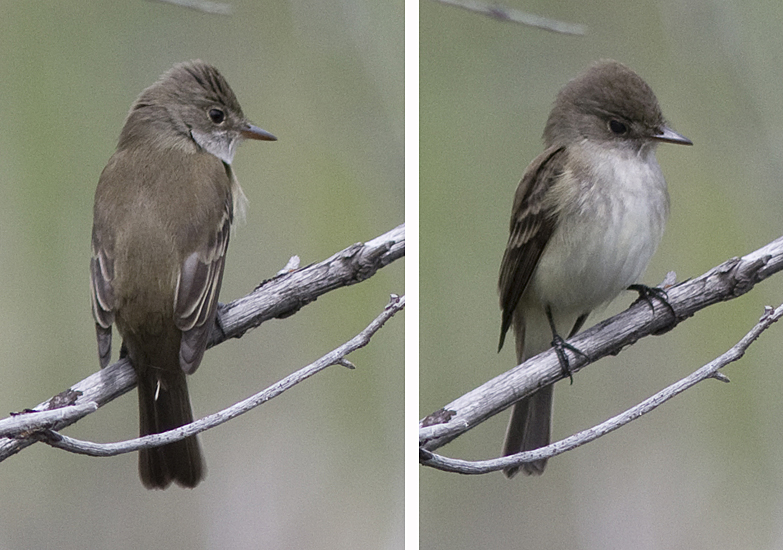 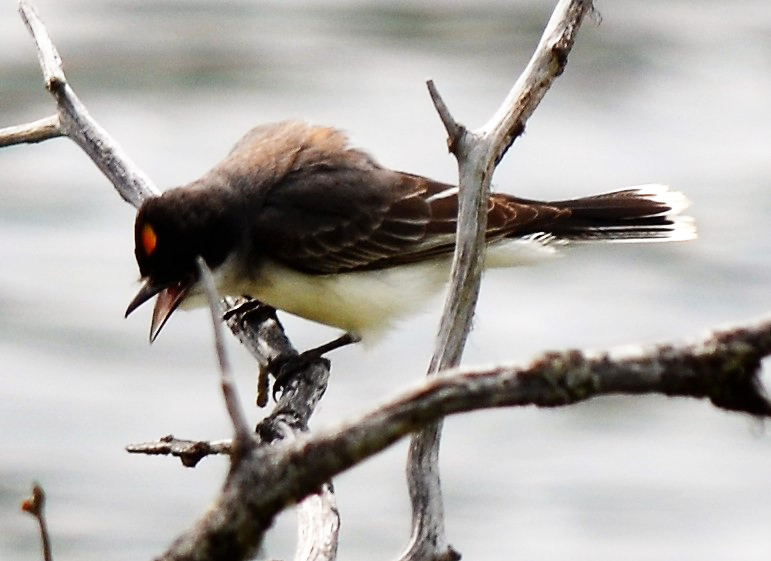 An Eastern Kingbird, showing off the rarely-seen red spot on the top of its head. Photo: ©Bob Scafe 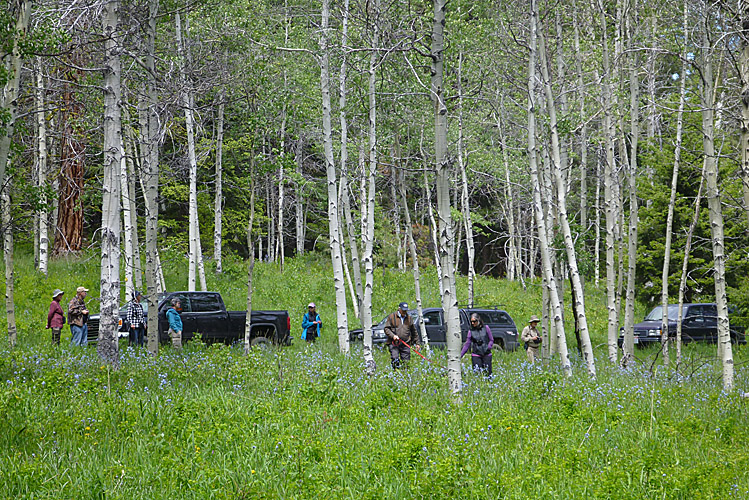 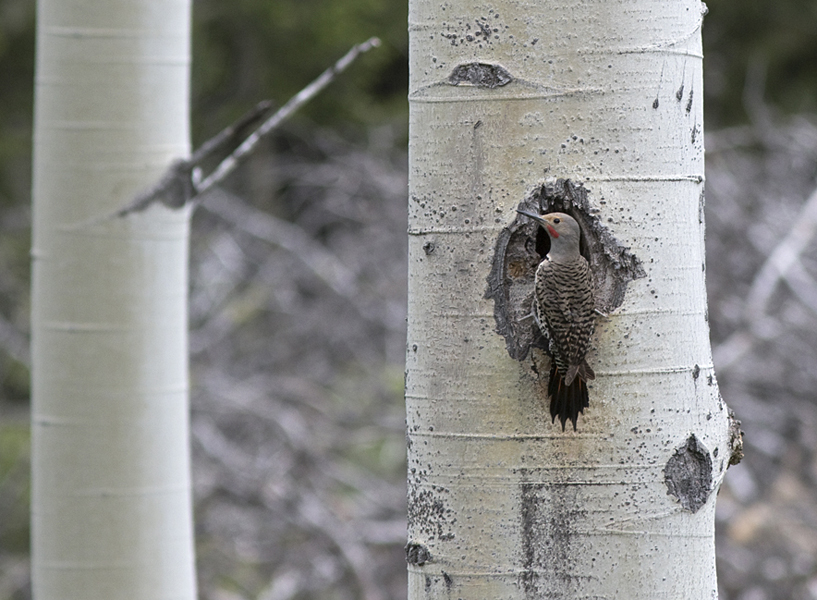 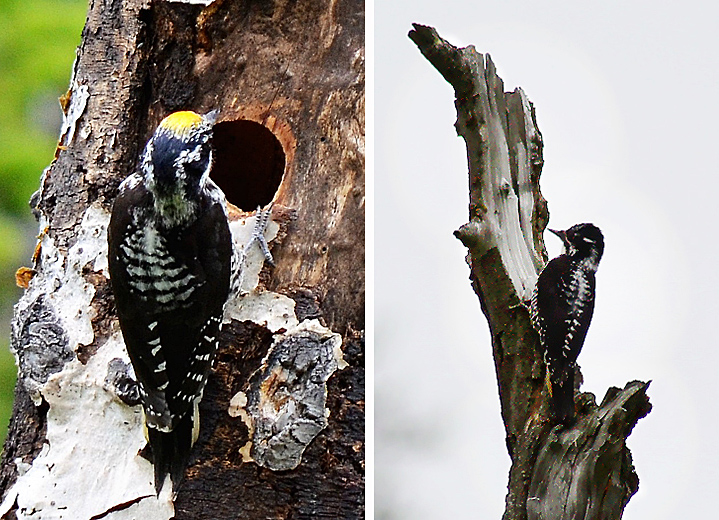 Finding a nesting pair of these uncommon woodpeckers was a real treat.

But the real highlight of the day came right after lunch as we headed down into the old-growth forest on the Hill’s Homestead loop. Sitting right over the road was this huge bundle of feathers ….. 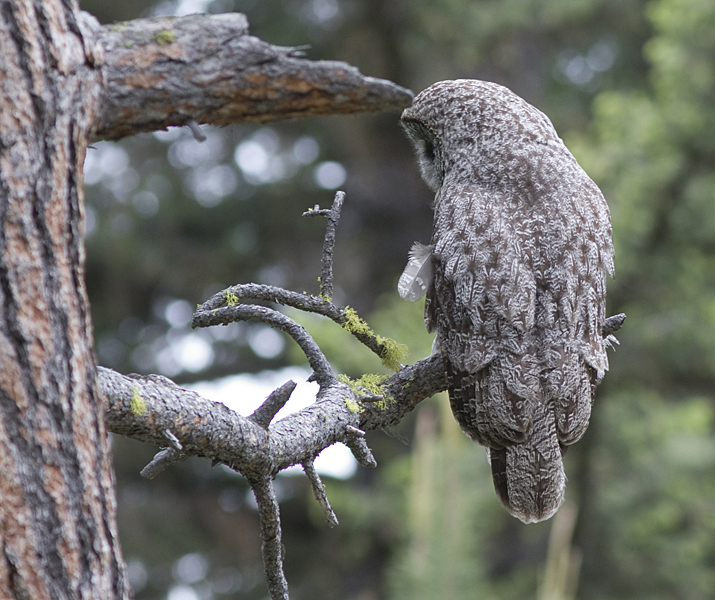 It turned out to be a very cooperative Great Gray Owl. It allowed us to get great views and photos as it moved short distances from perch to perch. 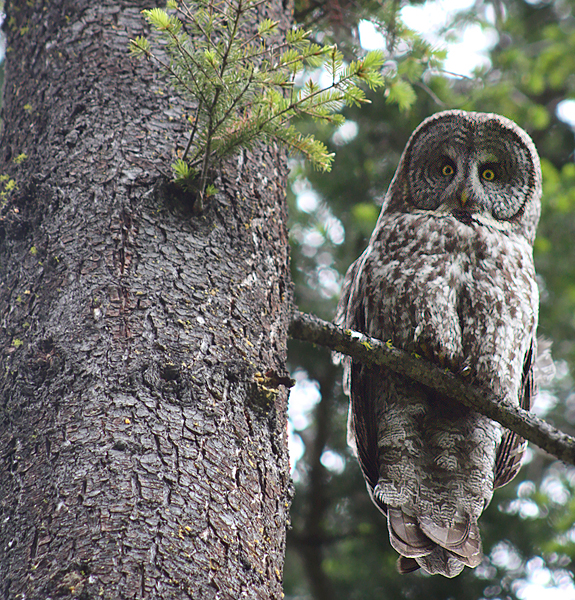 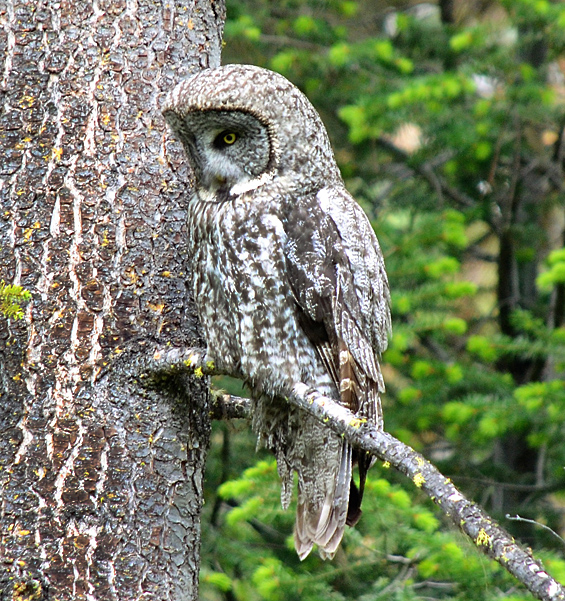 Here are the flower and bird lists from this outing: