Our 2018 Christmas Bird Count took place in pretty good weather – generally calm and not too cold (just below 0C all day). Overall 30 participants were out in the field in seven groups and there was one feeder-watcher (who reported the only Northern Pygmy Owl). This was the 20th CBC done in the Merritt count circle. 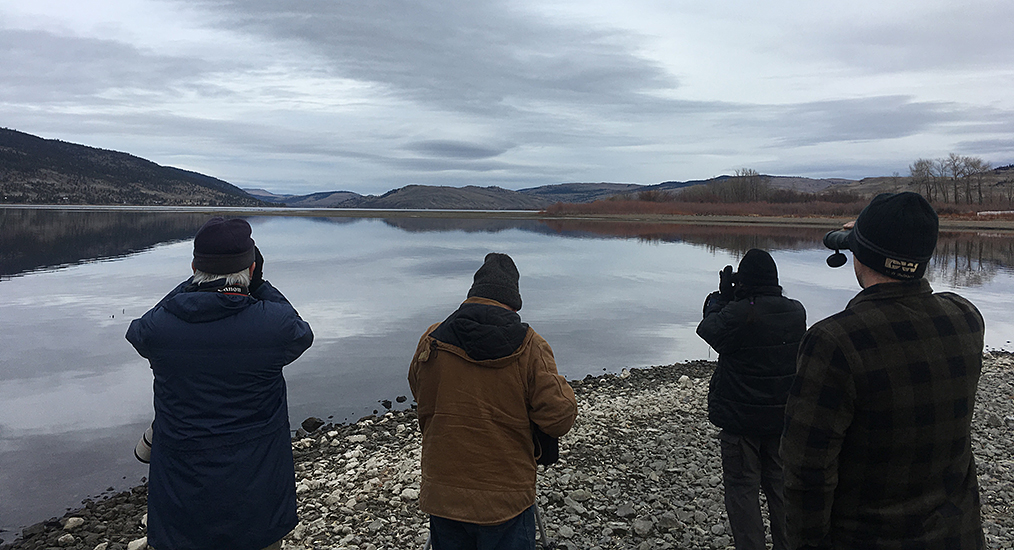 Group A2 scanning Nicola Lake during the Merritt Christmas Bird Count. The calm conditions made for excellent birding conditions around the lake. Photo: ©Kyla Strange

Highlights of the Count

Four species were recorded that have not been found on previous count days: 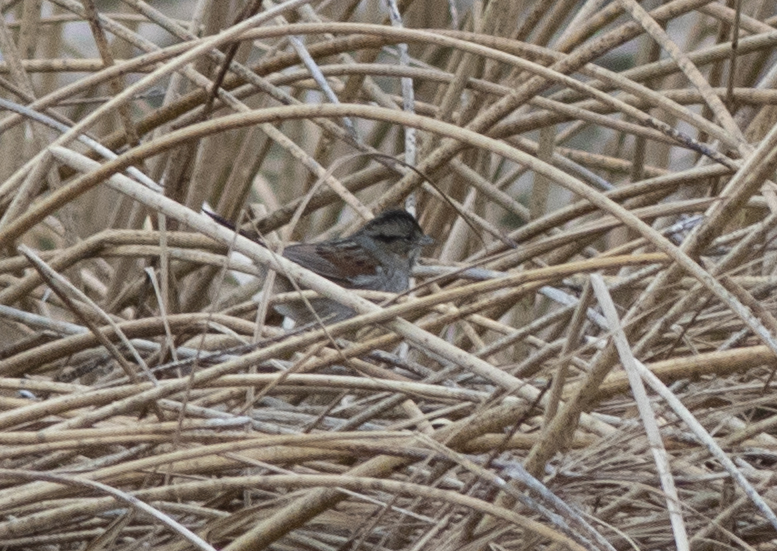 In addition, on the day following the count Wayne Weber reported a Ring-billed Gull – a Count Week species never previously recorded on a Merritt CBC.

Record high counts were made for these species: 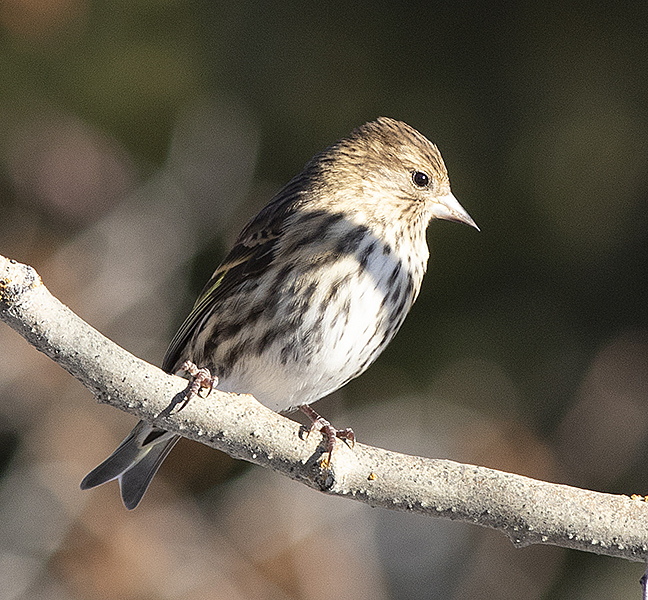 Other interesting or relatively high counts: 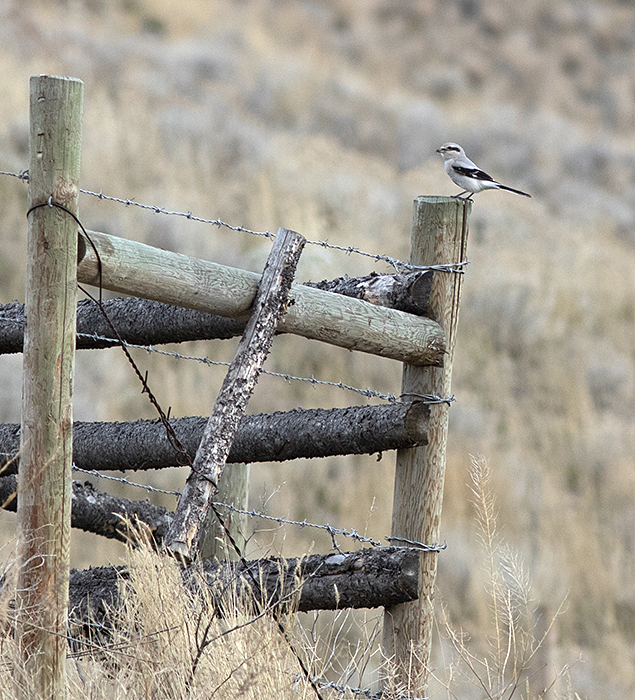 A Northern Shrike – always a good bird to see on the Merritt CBC. Photo: © Alan Burger

As usual there were a few species that didn’t show up on the count day or were in exceptionally low numbers: 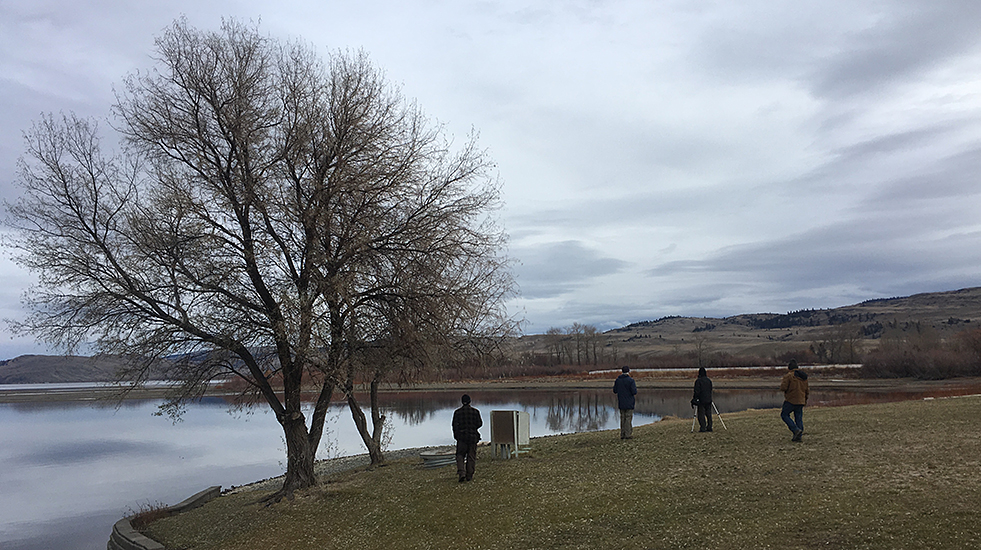 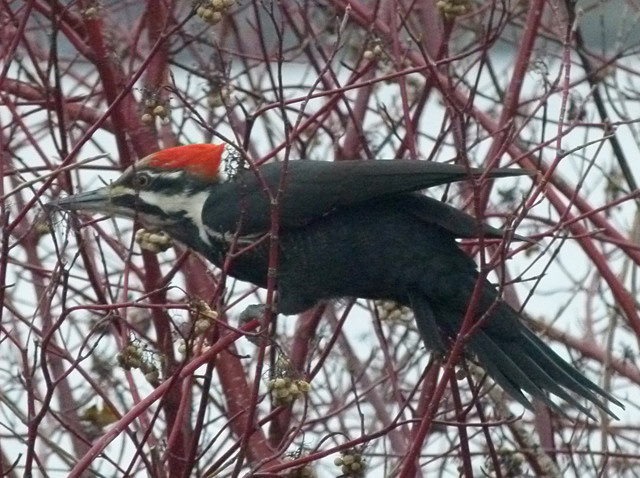 Pileated Woodpecker – only 2 were seen on the Merritt CBC. Photo: © Carol Madryga.

As usual, we wrapped up the day with a post-count dinner – this time at the United Church hall. The various groups’ triumphs and tribulations were shared, along with Brambles Bakery lasagna & salad, and pot-luck appetizers and dessert. A splendid end to a good day out. 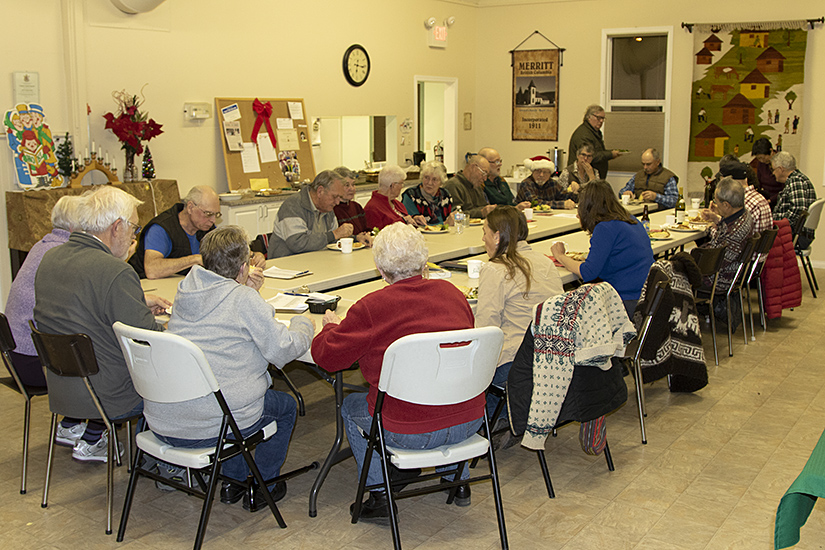 Post-count dinner at the United Church hall with excellent food to wrap up the day. Photo: Alan Burger