A group of Nicola Naturalist Society members enjoyed a birding outing in the Merritt, Hamilton Hill and Aspen Grove areas on 11 June. 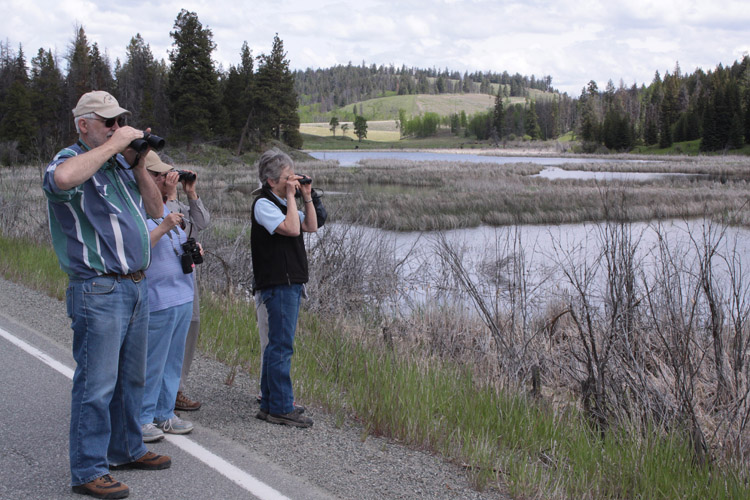 The goal was to improve bird identification skills by ear and by sight, rather than rack up a big day-list of birds. A total of 62 species was recorded giving both beginner and intermediate birders lots to absorb and remember. Highlights were several singing Clay-coloured Sparrows on Hamilton Hill, a pair of Golden Eagles circling over the Lundbom Commons grasslands, lovely views of Ruddy Duck at the Grasslands Interpretation pond, several ducks and Canada Geese with young broods and great views of a singing male Common Yellowthroat.

The day was perfect for getting to grips with the various flycatchers – a difficult group to identify. Several Western Wood-Pewees and numerous Dusky Flycatchers were heard calling and we had nice views of a singing Least Flycatcher (a relatively uncommon species in our area) at the Grasslands Interpetation site. Willow Flycatchers were loud and conspicuous around most of the lakes and a pair of Eastern Kingbirds entertained us with their aerobatics at one of the Aspen Grove lakes. 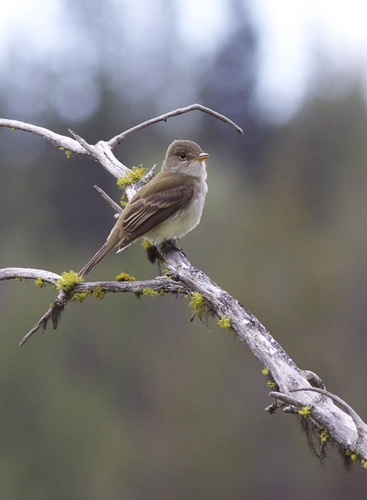 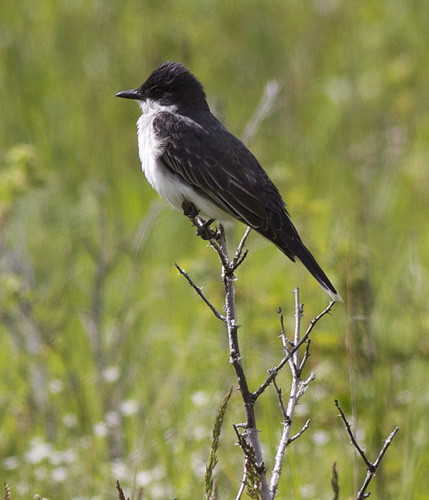