Our evening programs are on the third Thursday of the month, at 7 PM in the lecture theatre at Nicola Valley Institute of Technology (NVIT), Belshaw Road, Merritt. Scroll down to see what is coming up from January through March 2015

Did you know that, a few thousand years ago as the last ice-age was coming to an end, the Nicola Valley was deep under a series of huge lakes. Massive chunks of ice blocked valleys to create these lakes, and as the ice melted the water rushing out of the lakes carved deep gorges. Today you can still see the lake shores of these ice dams, high in the hills around the Nicola Valley, and travel along the gorges that they carved out. Norm Hansen, a long-time forester from Merritt and NNS director, has for many years researched the history of these ice dams and their remnants and will share this amazing story with us. 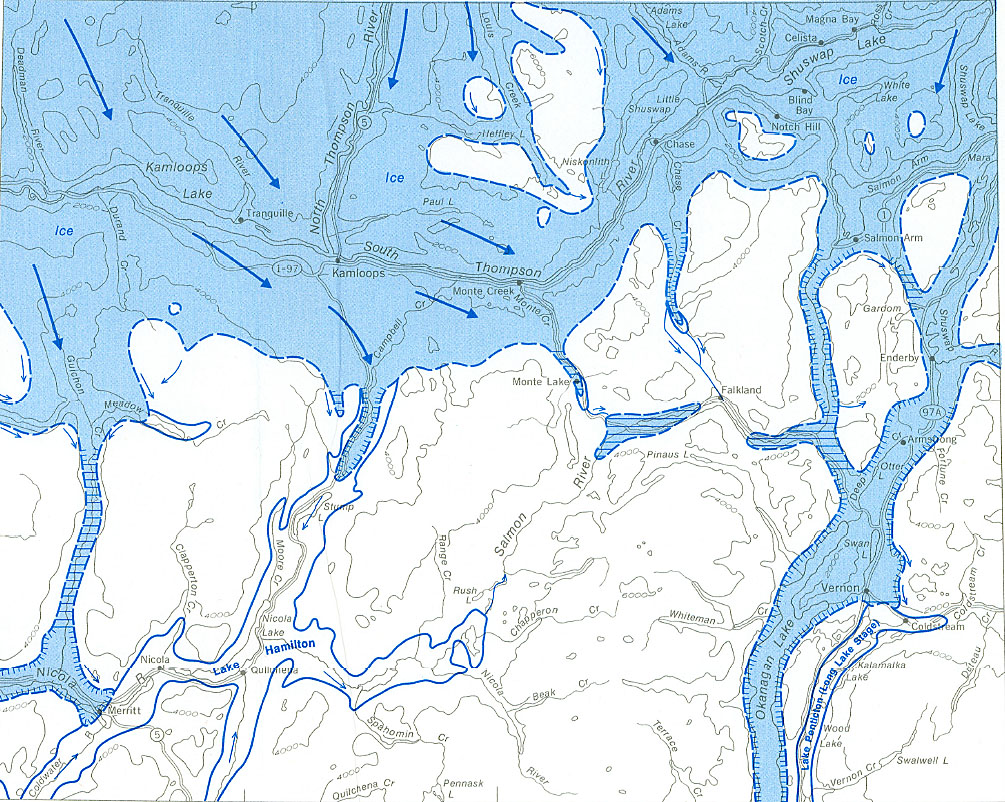 Thousands of years ago as the ice-ages ended, ice (shown here in blue) blocked local valleys creating lakes – like Lake Hamilton which covered the Nicola Valley hundreds of metres deep. From Fulton (1975) 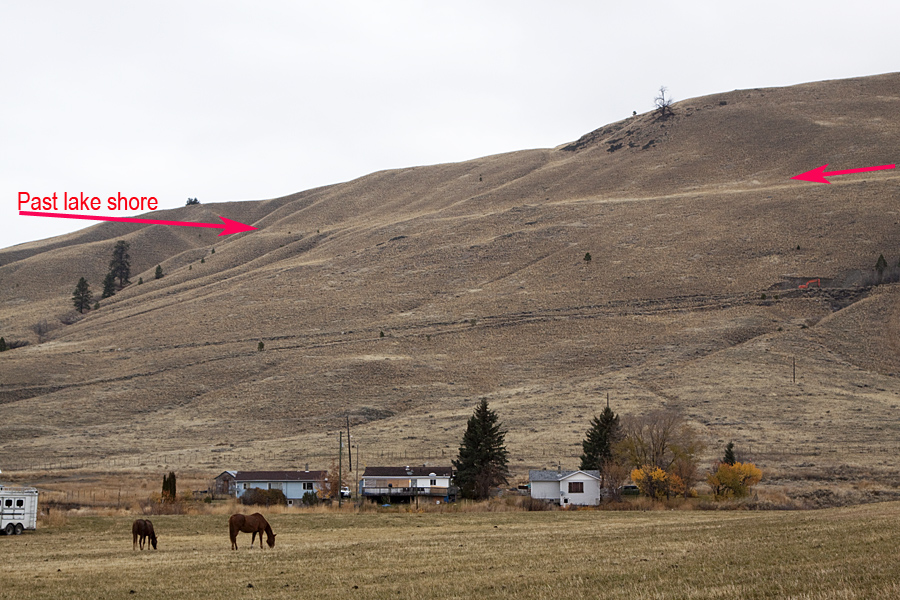 Near Douglas Lake one can still see the old shoreline of Lake Hamilton, now high and dry up the hillside. Photo: Alan Burger

Murphy Shewchuk is a well-known Merritt author of very popular hiking and travel guidebooks. Murphy and his wife Katharine recently travelled up the Dempster Highway to the Canadian arctic regions and will share their experiences. Their travels took them from Dawson City to Inuvik and north to the Arctic Ocean at Tuktoyaktuk. Not to be missed – Murphy is an excellent photographer and storyteller. 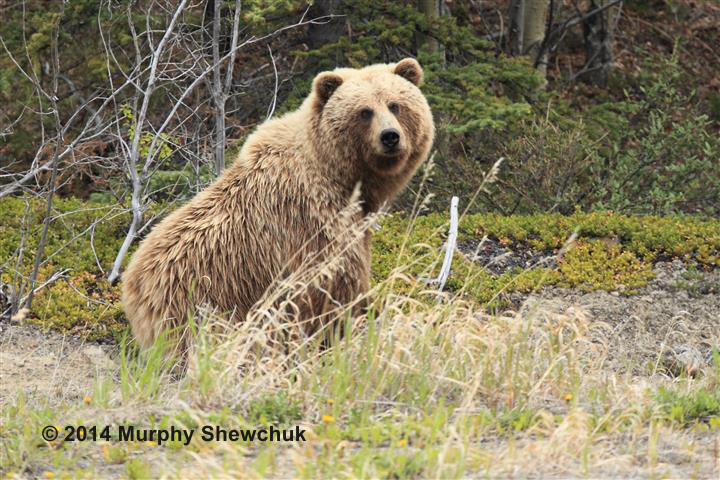 A Grizzly Bear in the Yukon Territory – just one of many wildlife experiences Murphy will share with us. Photo: © Murphy Shewchuk 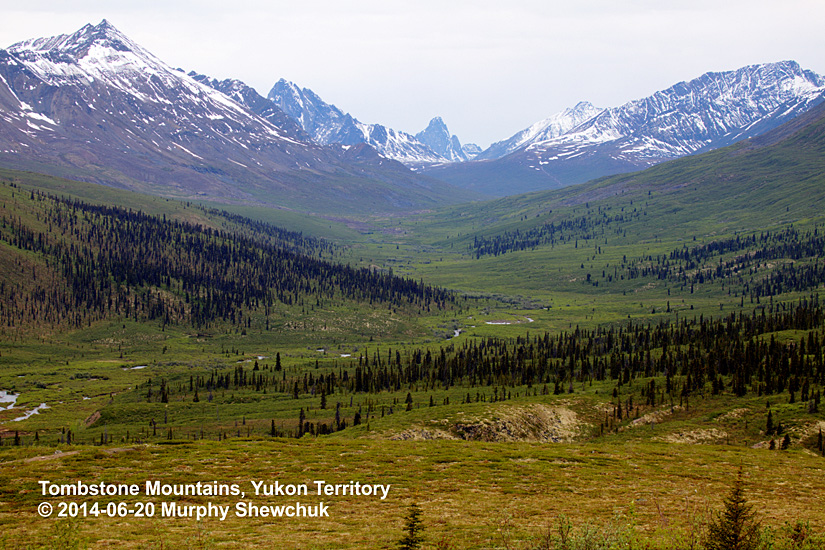 Ever wondered about local mushrooms – whether they are edible or poisonous, and what roles they play in the local ecosystems? Dr. Durall is a mycologist (fungus specialist) with many years of experience studying fungi in the BC interior. He is especially interested in fungi found in our forests, understanding their role in carbon and nutrient cycling as well as the effect of forest practices on fungal populations and communities. 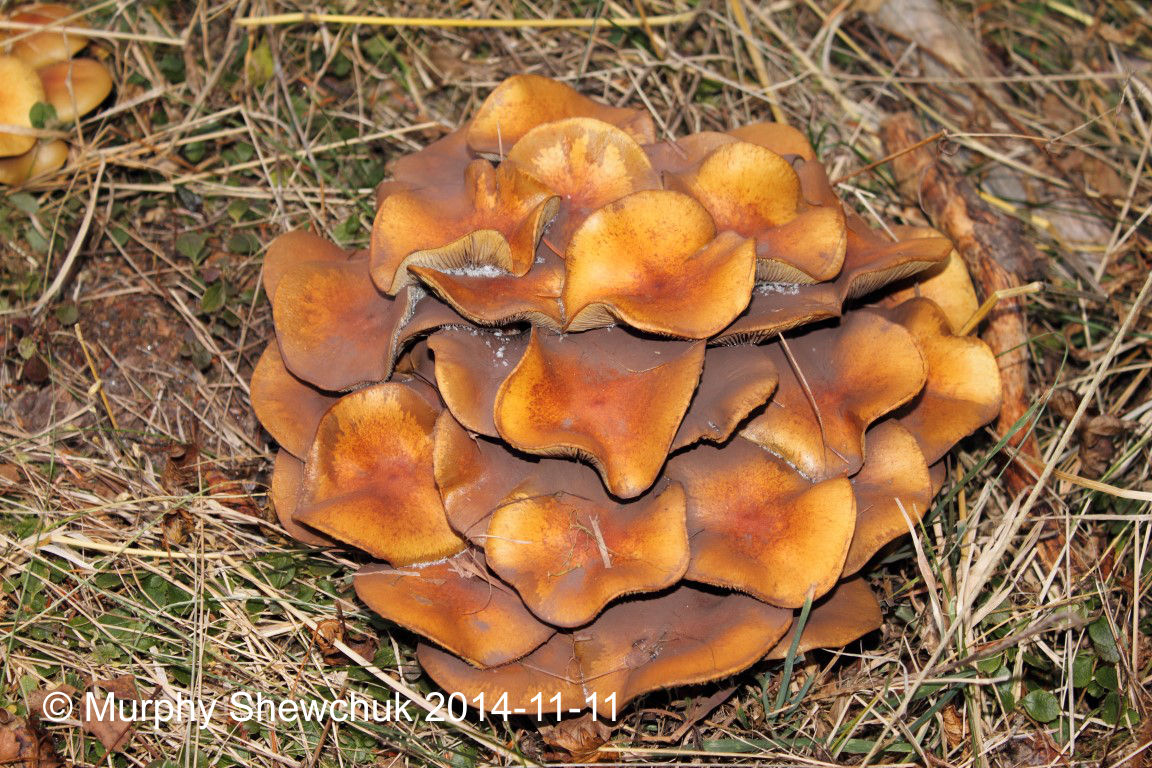