Evening meetings of the Nicola Naturalist Society are held at 7PM on the third Thursday of the month in the Lecture Theatre of NVIT (Nicola Valley Institute of Technology) on Belshaw Road, Merritt. Admission is free to members. We have awesome raffles. Scroll down to see what is coming up from September through December 2016

We keep the business meeting short to leave plenty of time to view excellent photos of local wildlife and nature. See great photos on the big screen at NVIT! 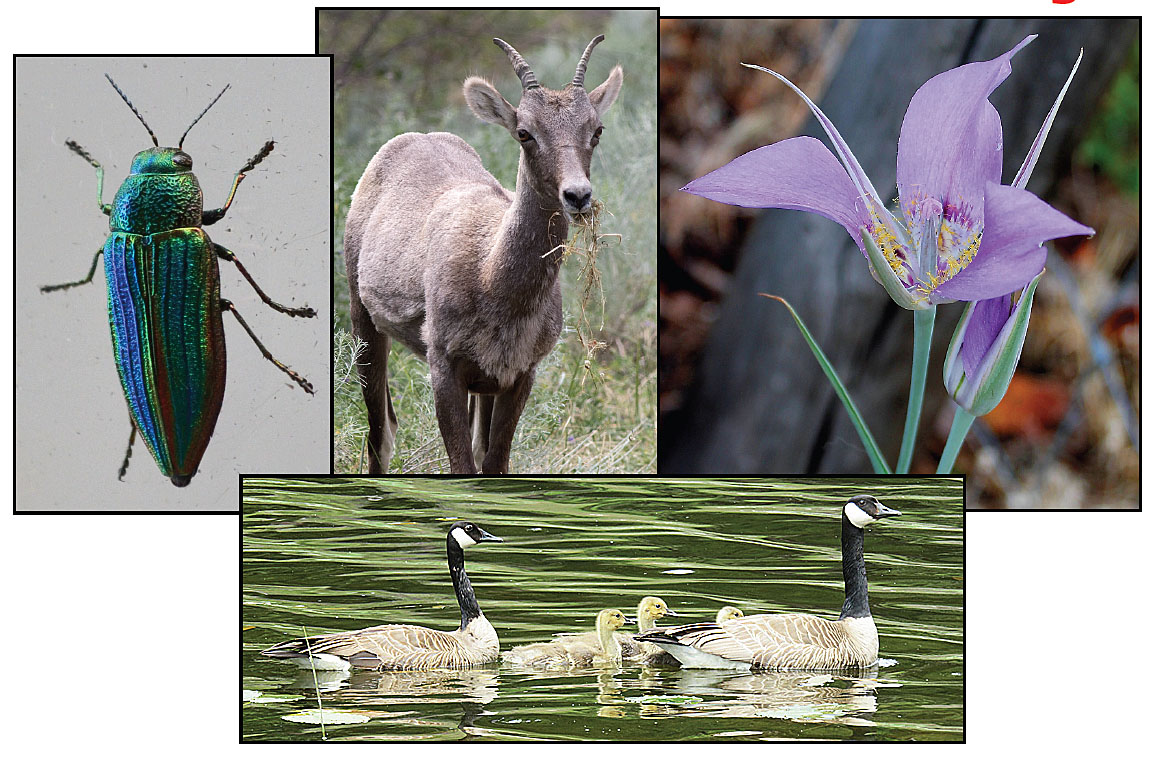 Ants are one of the most successful groups of animals on the planet. About 15,000 species have been described and they contribute more biomass to most ecosystems than any other animal group. Dr. Rob Higgins is an entomologist at Thompson Rivers University, Kamloops – a keen naturalist and an enthusiastic speaker. He will describe this diversity of ants and the ecological roles that ants play in British Columbia. He will also talk about new arrivals – the fire ants – that are overshadowing our native species. 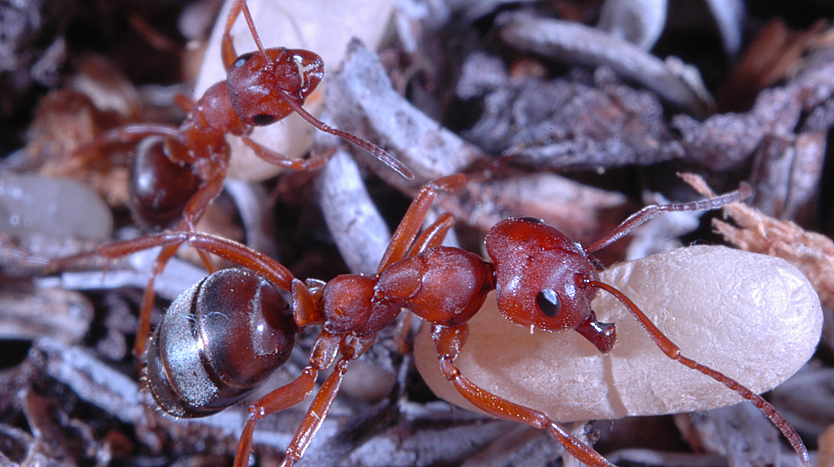 T.J. Gooliaff is a graduate student at UBC Okanagan in Kelowna. He is studying Bobcat and Lynx distributions in the BC Interior. Climate change is causing numerous species across the planet to shift their range to higher latitudes and elevations. Using historic harvest records and sightings, T.J. is analyzing whether Bobcats and Lynx are among those species moving northwards. He is also using photographs submitted by the public to map the current provincial distribution of both species. This will be a fascinating presentation on these elusive cats.

This new documentary focuses on the need for Endangered Species legislation in British Columbia and how threatened species like the Western Toad are not getting the protection they need in this province. Excellent footage and a strong message. By donation to the Wilderness Committee. 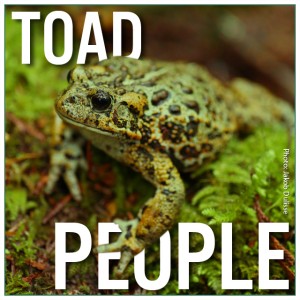 Do the birds at your feeder sometimes confuse you? Do you need to brush up on identification for the upcoming Christmas Bird Count? Come to the bird identification workshop led by Alan Burger. This will focus on birds likely to be seen in and around Merritt in winter. 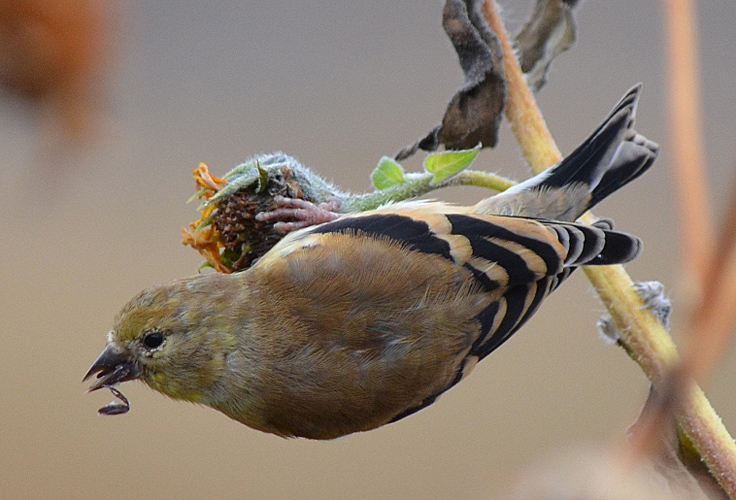 You don’t have to be an expert birder to participate in our Christmas Bird Count. It is a great way to get to learn the local winter birds – each birding group has at least one experienced birder. Followed by a festive potluck for participants. If you are interested in participating and not already on the contact list send us an e-mail  nicolanaturalists@gmail.com 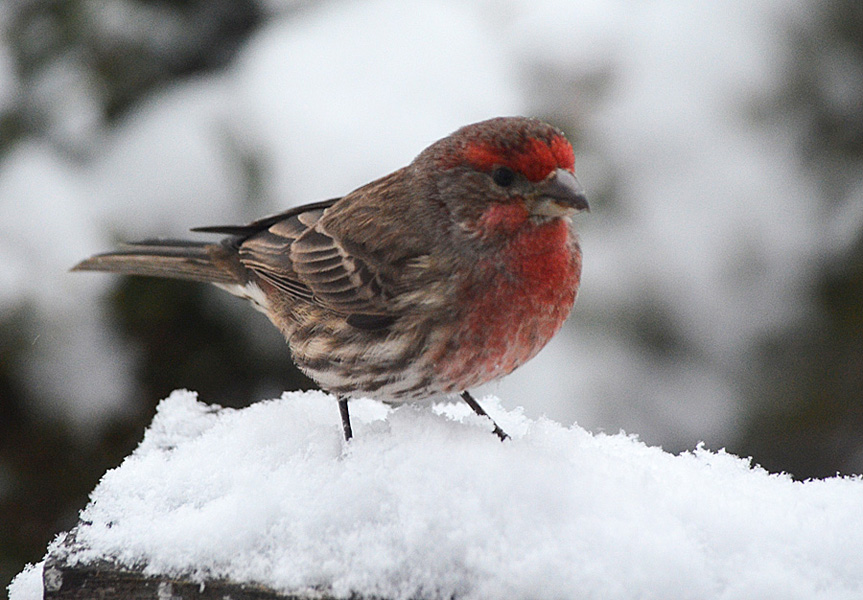 Thursday February 16th 2017, 7 PM at NVIT Lecture Theatre: Frances Backhouse (author of the recent book on beavers): “Once they were hats” The biology of beavers and their role in Canada’s history.

More presentations in March, April and May.