Spring and Summer 2018 – photos from our outings

Here are some photos from our spring and summer field outings in 2018.

Six keeners showed up for this outing. We drove to the end of Lundbom Common and walked a 3 km loop through grasslands and forest. It was cloudy and cool so not many butterflies, although a few showed up later in the day. The blooms and birds were spectacular – many plant species in bloom (it is a very good year for larkspur) and good birding (48 species recorded). We ended our outing just as the weather changed and it poured rain.
For the list of birds seen click here: Bird list Lundbom 3 June 2018 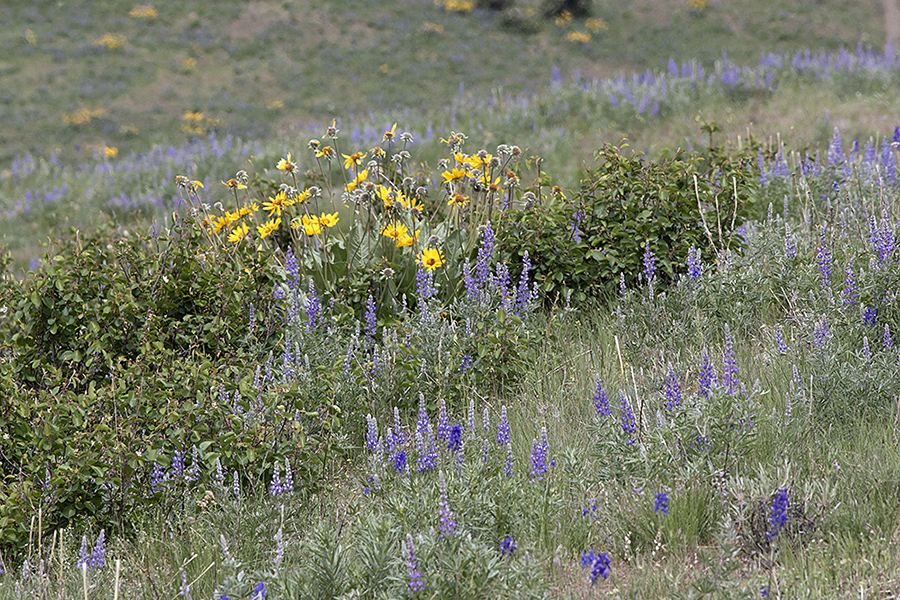 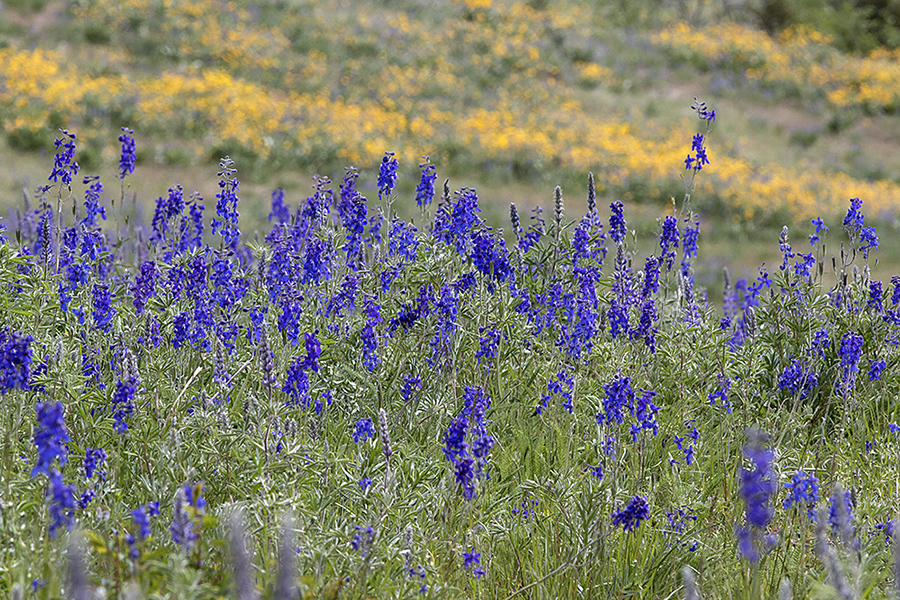 Conditions in 2018 are great for Upland Larkspur (Delphinium nuttallianum) with huge swaths of violet-blue on the hillsides. Yellow Arrow-leafed Balsamroot (Balsamorhiza sagittata) flowers in the background. Photo: ©Alan Burger 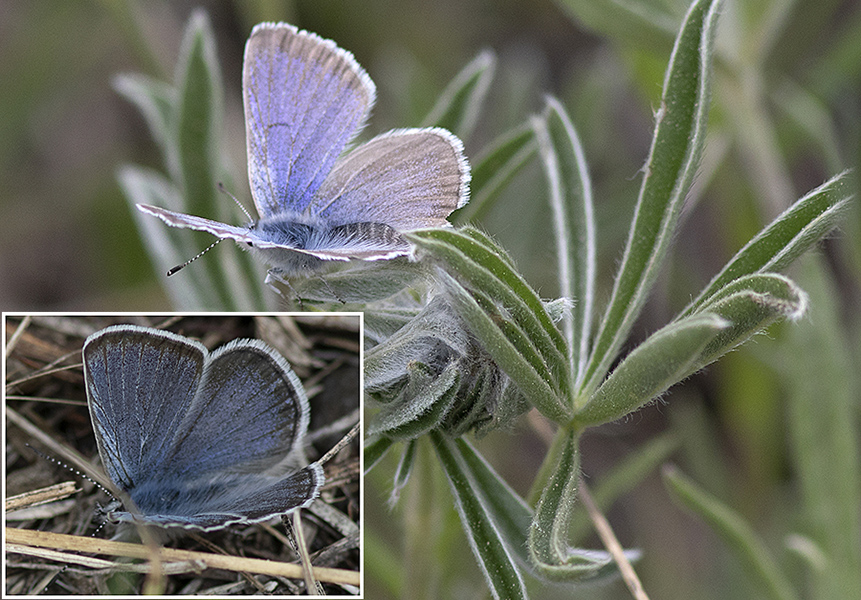 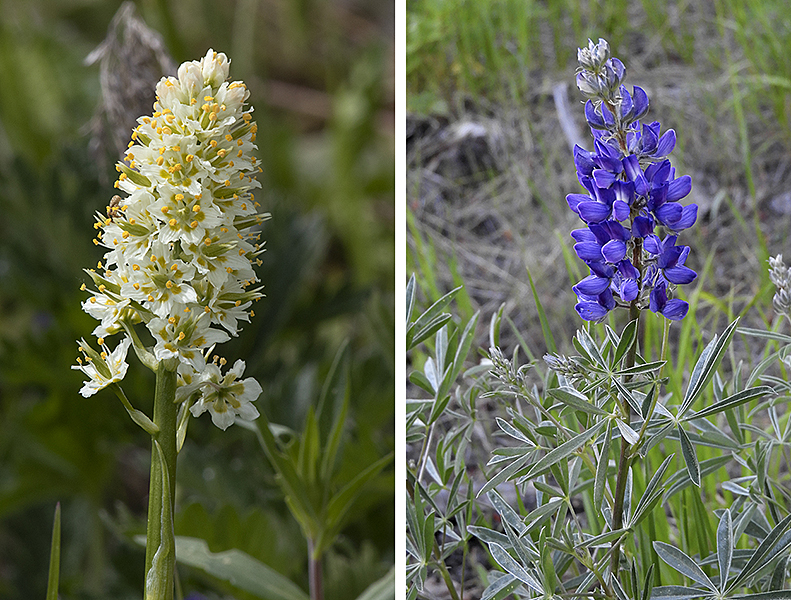 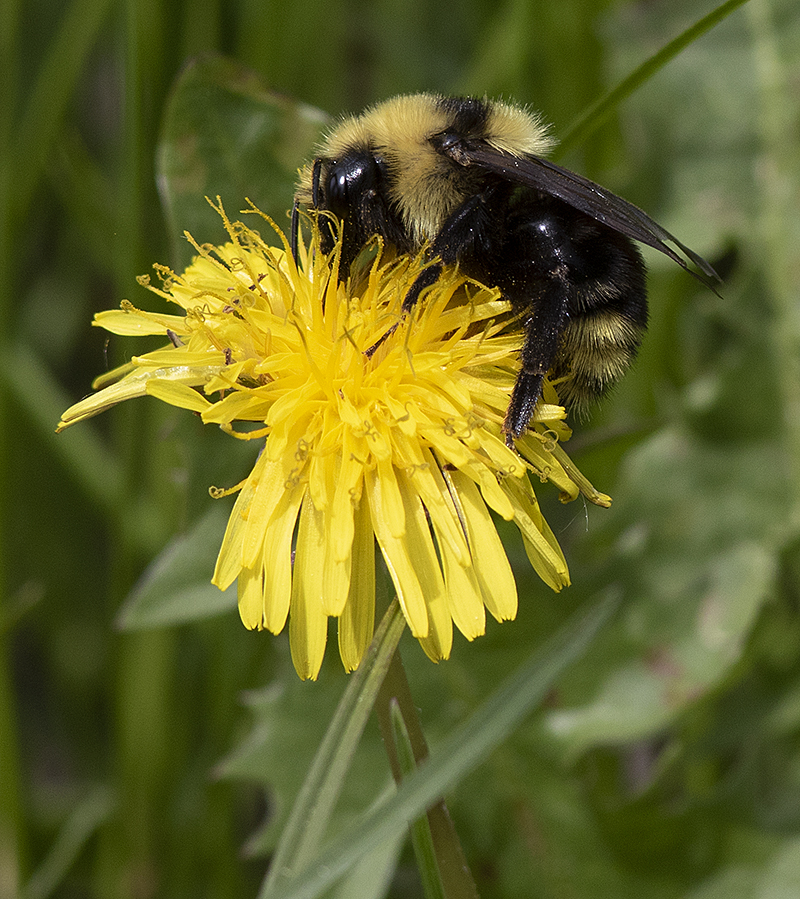 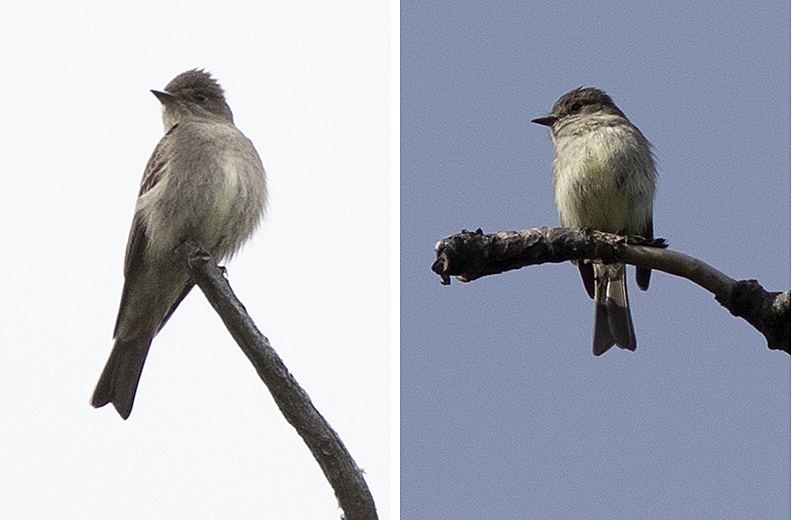 Local rancher and rangeland expert Wayne Schindler led us on an interesting drive around the Coutlee Plateau just southwest of Merritt up Midday Valley Road. With many stops along the way Wayne showed us the impacts of introduced weeds (knapweed, hounds-tongue, Dalmatian toadflax, cheatgrass etc.) on the grasslands and the efforts to control these with both natural predators (e.g., weevils to attack the knapweed roots) and selective herbicide use. Later we visited his woodlot on the higher reaches of the plateau to see the various ways in which the forest is logged and managed. We ended up at just over 1600 m elevation (6,000 ft) with great views of the hills and valleys around Merritt. It was a sunny, warm day with lots of wildflowers blooming so the butterflies were plentiful. Although this was not a birding trip we did record some interesting species and 28 bird species in total. For the bird list from this outing click here: Bird List for Coutlee Plateau 24JUN2018 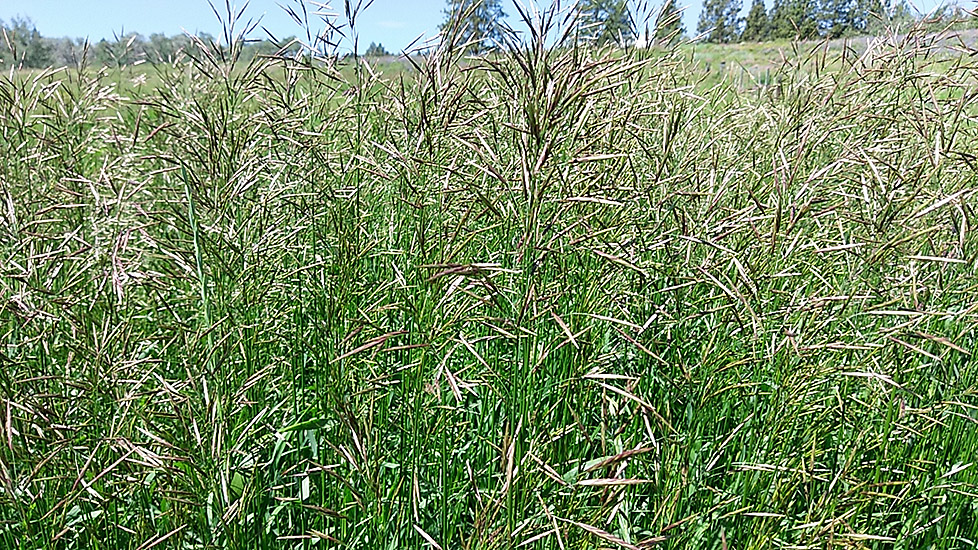 A close view of the tall grass on the Coutlee Plateau. Photo: ©Anne Pang

Panoramic view of our group checking out the grasslands of the Coutlee Plateau. Photo: ©Anne Pang 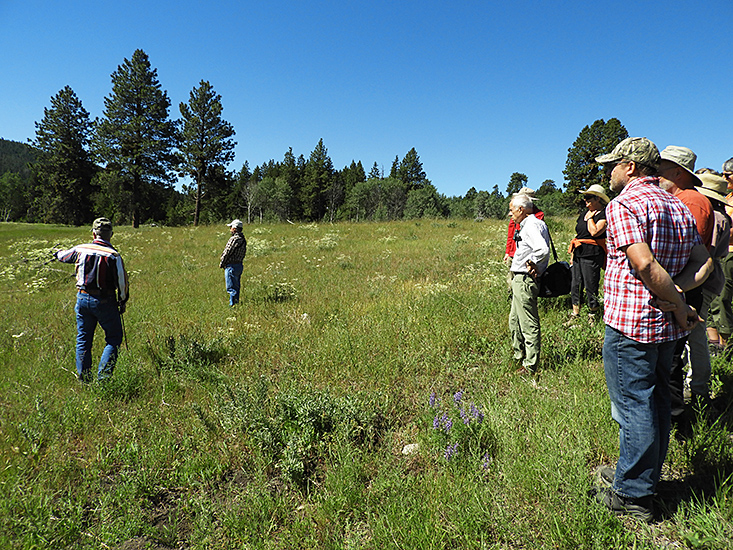 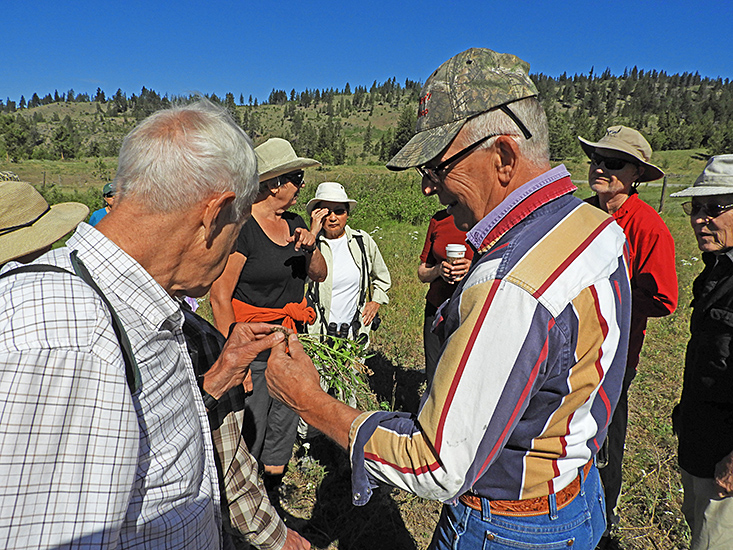 Rancher Wayne Schindler shows our naturalist group the weevil that is having some success in biological control of the noxious Spotted Knapweed. ©Alan Burger 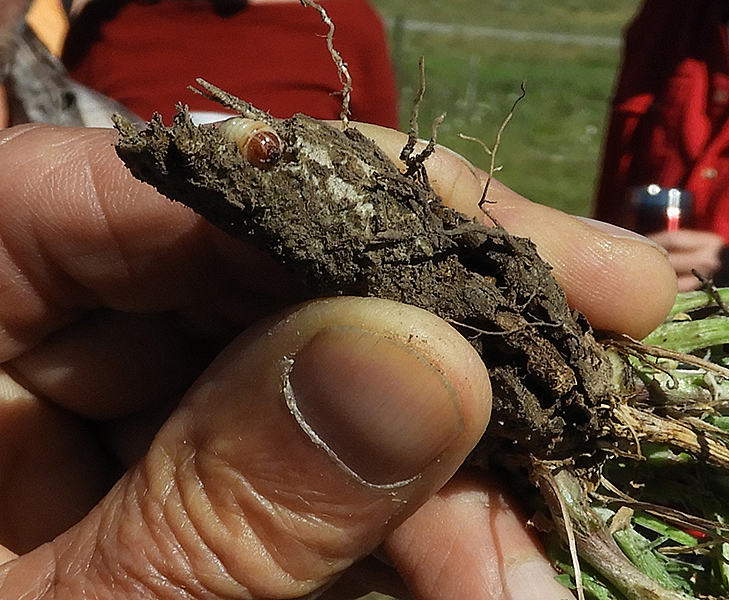 Larva of the knapweed weevil in the root of the introduced pest Spotted Knapweed. Photo ©Alan Burger 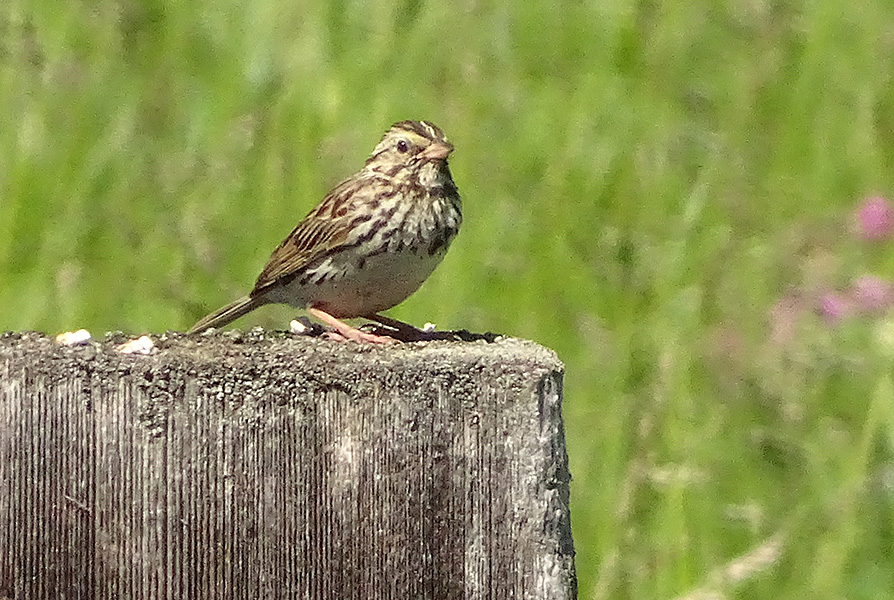 Savannah Sparrow – one of the common birds of the Coutlee Plateau. Photo: ©Anne Pang 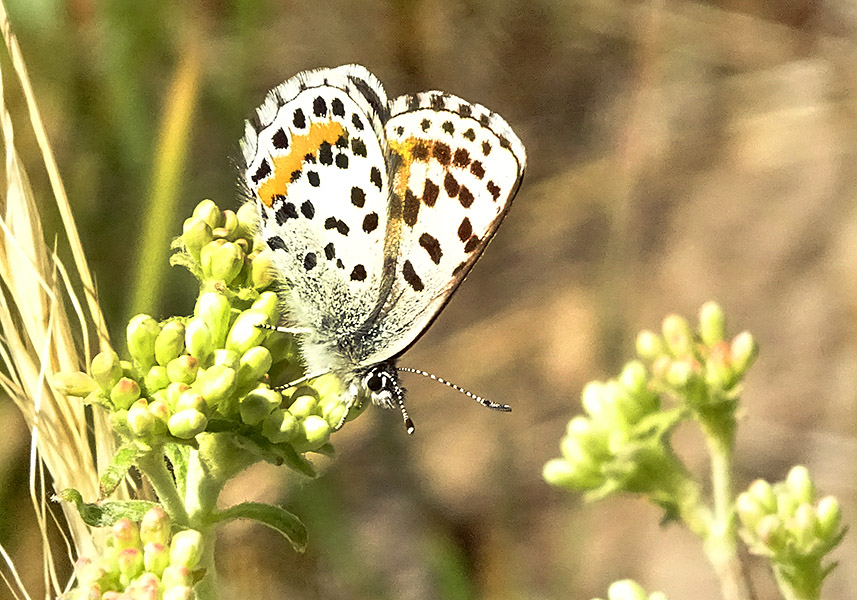 A Square-spotted Blue butterfly (Euphilotes battoides) sitting on a Parsnip-flowered Buckwheat (Eriogonum heracleoides). This butterfly is sometimes called the “Buckwheat Butterfly” because both the larva and the adult use this plant for food. Photo: ©Anne Pang 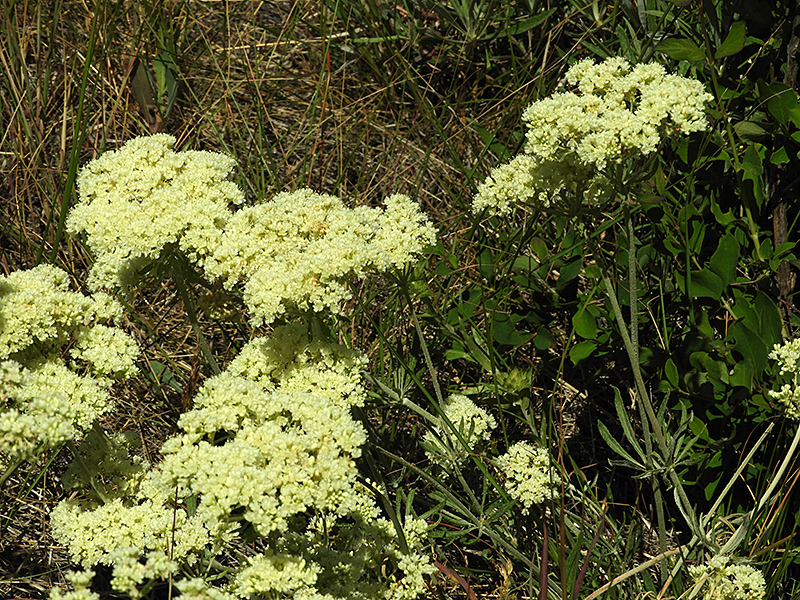 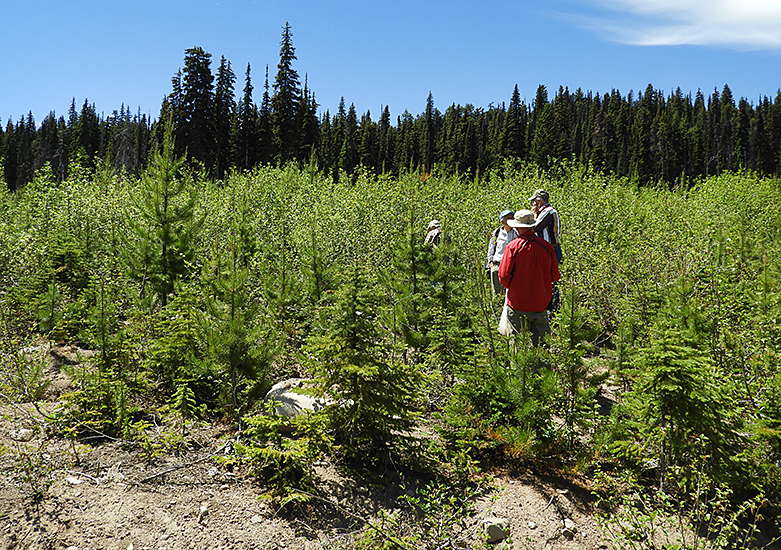 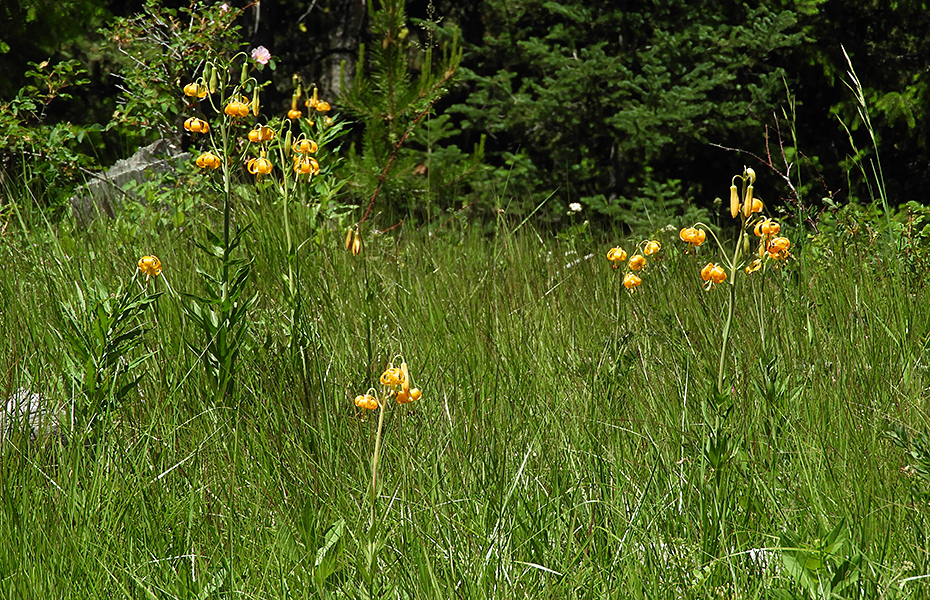 This entry was posted in Past meetings, Photos, Uncategorized. Bookmark the permalink.